“Failure is another stepping stone to greatness.” ― Oprah Winfrey

“You may be disappointed if you fail, but you are doomed if you don’t try.” ― Beverly Sills

“I can accept failure. Everyone fails at something. But I can’t accept not trying.” ― Michael Jordan 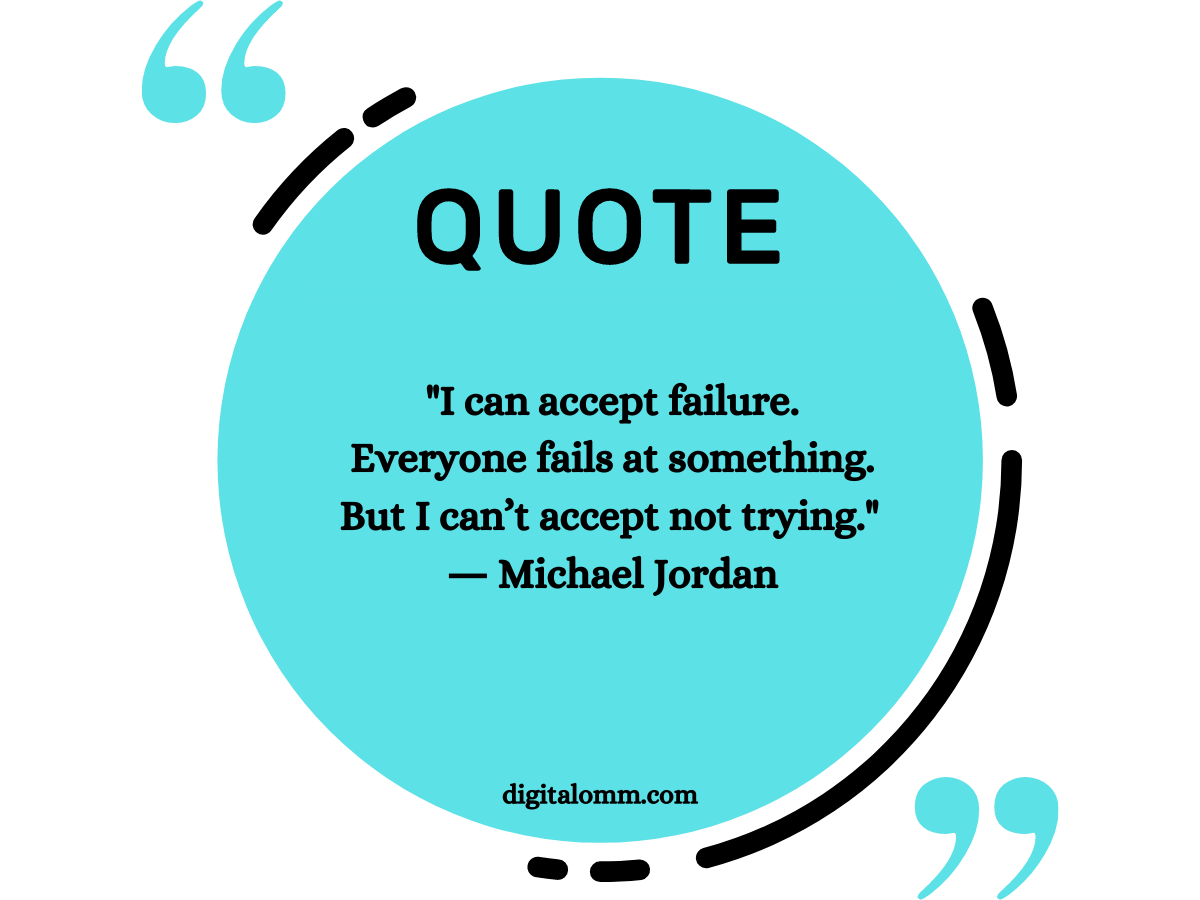 “Those who dare to fail miserably can achieve greatly.” ― John F. Kennedy

“The greatest glory in living lies not in never falling, but in rising every time we fall.” ― Ralph Waldo Emerson

“There is no innovation and creativity without failure. Period.” ― Brene Brown

“Courage allows the successful woman to fail and learn powerful lessons from the failure. So that in the end, she didn’t fail at all.” ― Maya Angelou 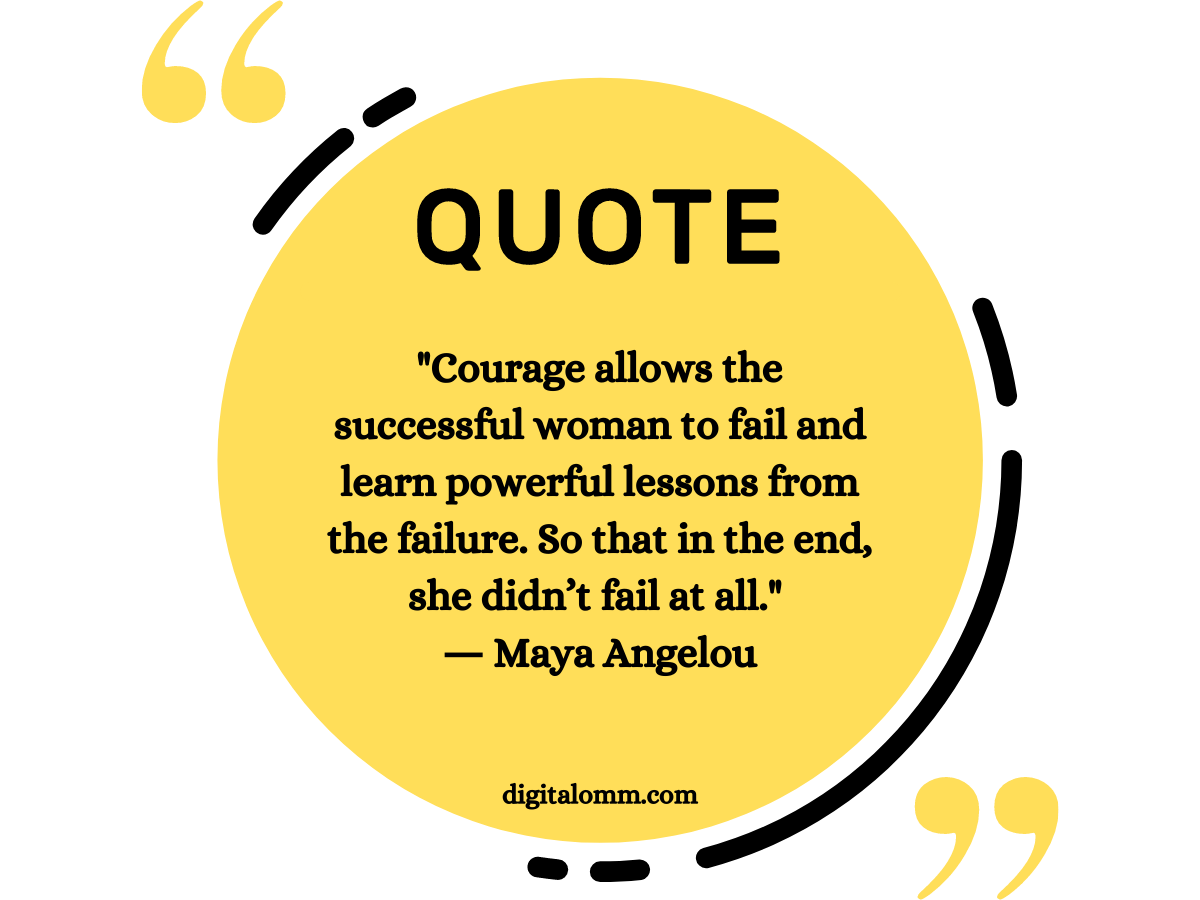 “Winners are not afraid of losing. But losers are. Failure is part of the process of success. People who avoid failure also avoid success.” – Robert T. Kiyosaki

“Failure is a part of the process. You just learn to pick yourself back up.” ― Michelle Obama

“Our greatest glory is not in never failing, but in rising every time we fail.” ― Confucius

“Children have a lesson adults should learn, to not be ashamed of failing, but to get up and try again. Most of us adults are so afraid, so cautious, so ‘safe,’ and therefore so shrinking and rigid and afraid that it is why so many humans fail. Most middle-aged adults have resigned themselves to failure.” — Malcolm

“Success is stumbling from failure to failure with no loss of enthusiasm.” – Winston Churchill

“I’d rather be partly great than entirely useless.” – Neal Shusterman

“The only real mistake is the one from which we learn nothing.” – Henry Ford “Failures are finger posts on the road to achievement.” – C.S. Lewis

“Success is not final, failure is not fatal: it is the courage to continue that counts.” – Winston Churchill

“There is only one thing that makes a dream impossible to achieve: the fear of failure.” – Paulo Coelho

“Every adversity, every failure, every heartache carries with it the seed of an equal or greater benefit.” – Napoleon Hill

“It’s not how far you fall, but how high you bounce that counts.” – Zig Ziglar

“Failure is so important. We speak about success all the time. It is the ability to resist failure or use failure that often leads to greater success. I’ve met people who don’t want to try for fear of failing.” – J.K. Rowling

“Failure either ruins you or turns you into the man you can become”. -Tucker Max

“It doesn’t matter how many times you have failed, you only have to be right once”. -Mark Cuban

“Do the one thing you think you cannot do. Fail at it. Try again. Do better the second time. The only people who never tumble are those who never mount the high wire”. -Oprah Winfrey

“It’s only when you risk failure that you discover things. When you play it safe, you’re not expressing the utmost of your human experience”. -Lupita Nyong’o 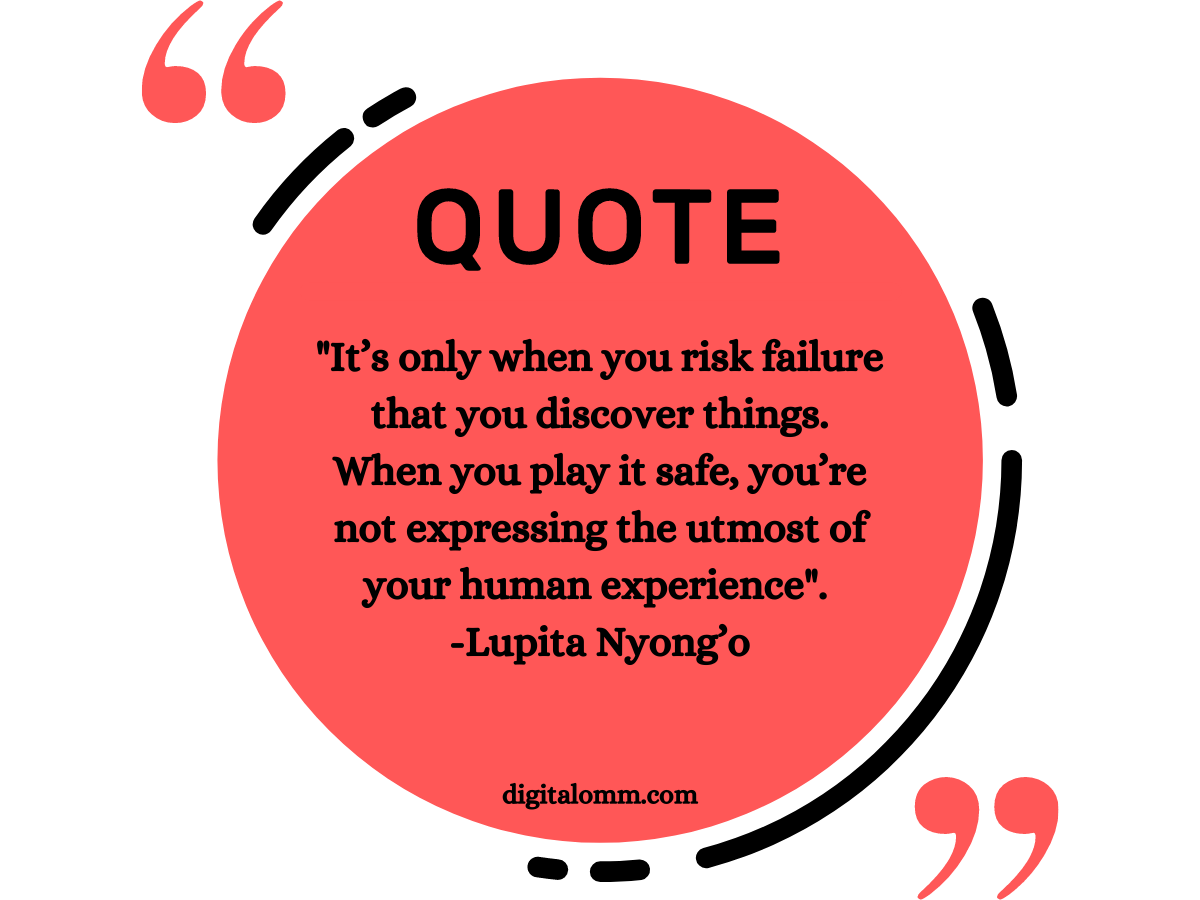 “Everything negative pressure, challenges is all an opportunity for me to rise”. -Kobe Bryant

“If you fell down yesterday, stand up today”. -H. G. Wells

“No human ever became interesting by not failing. The more you fail and recover and improve, the better you are as a person. Ever meet someone who’s always had everything work out for them with zero struggle? They usually have the depth of a puddle. Or they don’t exist.” – Chris Hardwick

“With a hint of good judgment, to fear nothing, not failure or suffering or even death, indicates that you value life the most. You live to the extreme, push limits, and spend your time building legacies. Those do not die.” – Criss Jami

“What is the point of being alive if you don’t at least try to do something remarkable?” – John Green

“Develop success from failures. Discouragement and failure are two of the surest stepping stones to success.” ― Dale Carnegie

“The master has failed more times than the beginner has tried.” ― Stephen McCranie

“We need to accept that we won’t always make the right decisions, that we’ ll screw up royally sometimes – understanding that failure is not the opposite of success, it’s part of success.” ― Arianna Huffington 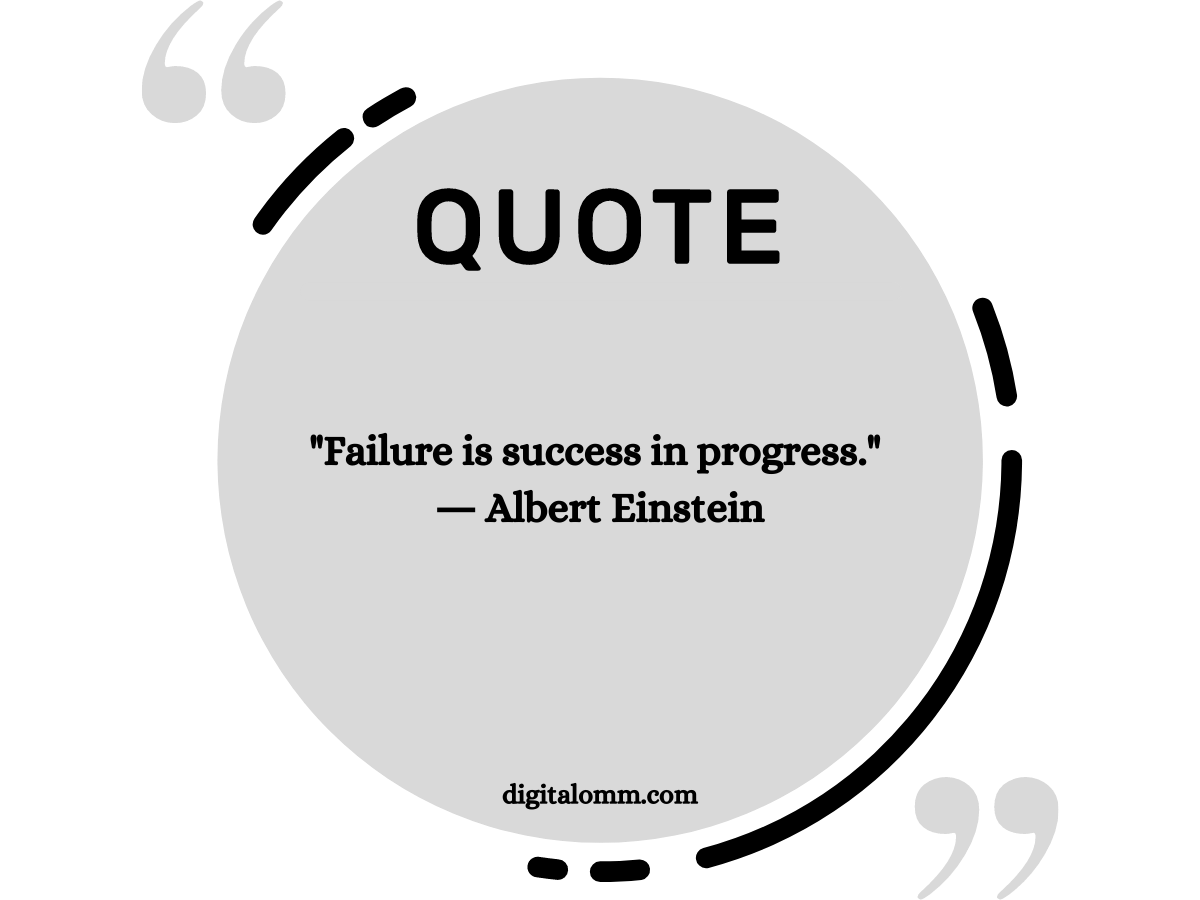 “It’s only when you risk failure that you discover things. When you play it safe, you’re not expressing the utmost of your human experience.” ― Lupita Nyong’o

“It’s fine to celebrate success but it is more important to heed the lessons of failure.” ― Bill Gates

“I’ve missed more than 9000 shots in my career. I’ve lost almost 300 games. 26 times, I’ve been trusted to take the game-winning shot and missed.

“While you’re talking behind my back, feel free to bend down and kiss my ass.”

“Most people are only concerned with their own heart, they don’t care if they break yours.”

“Selfishness is when you only remember a friend if you need something from them.”

“I hate liars, hypocrites, and people who take advantage of people who care about them” 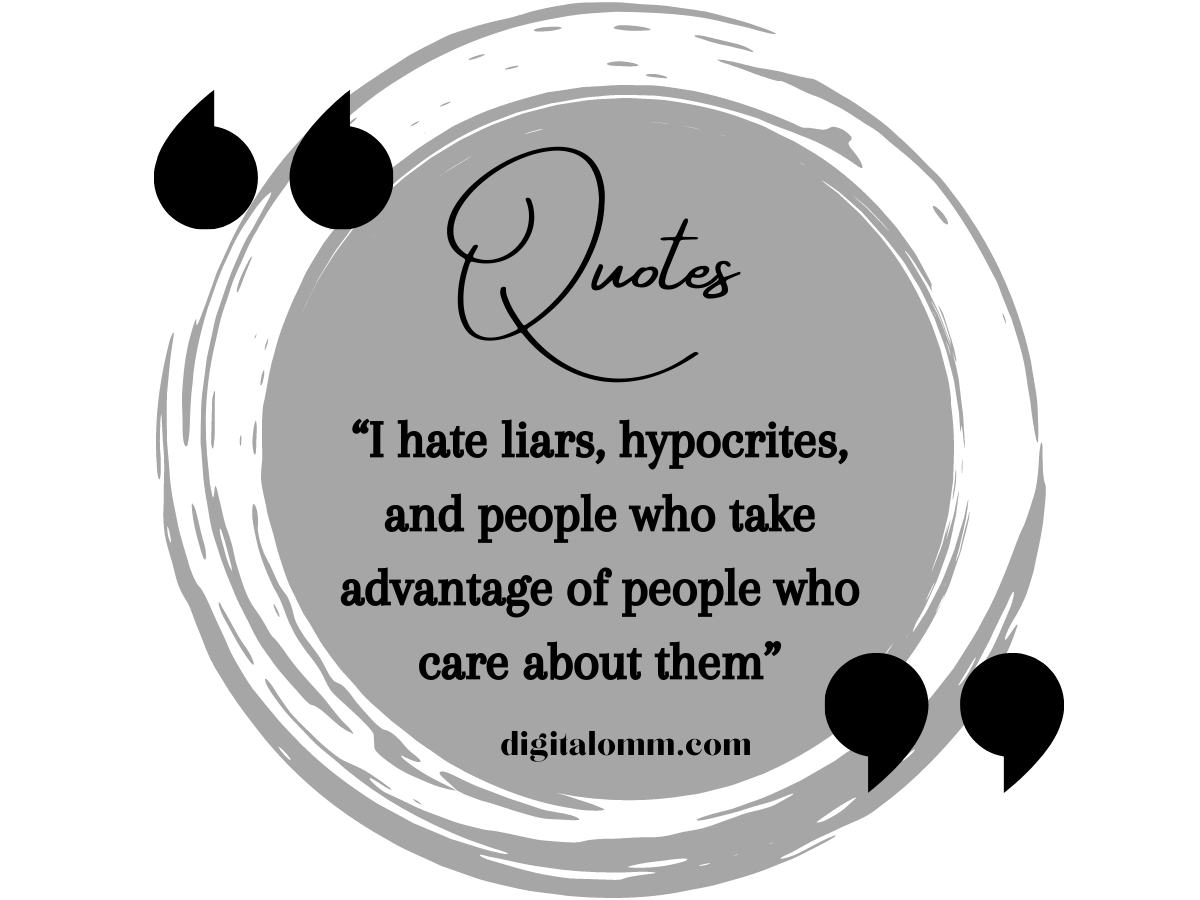 “Insecurities, betrayal, and selfishness are the things that will never make you a happy person.”

“Who are you to deprive me of the things I want, I had never been selfish my entire life.”

“Always keep a piece of you for you, that’s not selfish, that’s survival”.

“Sometimes you need to be selfish”.

“If I am to treat you like the way you treat me, we won’t last till today”. 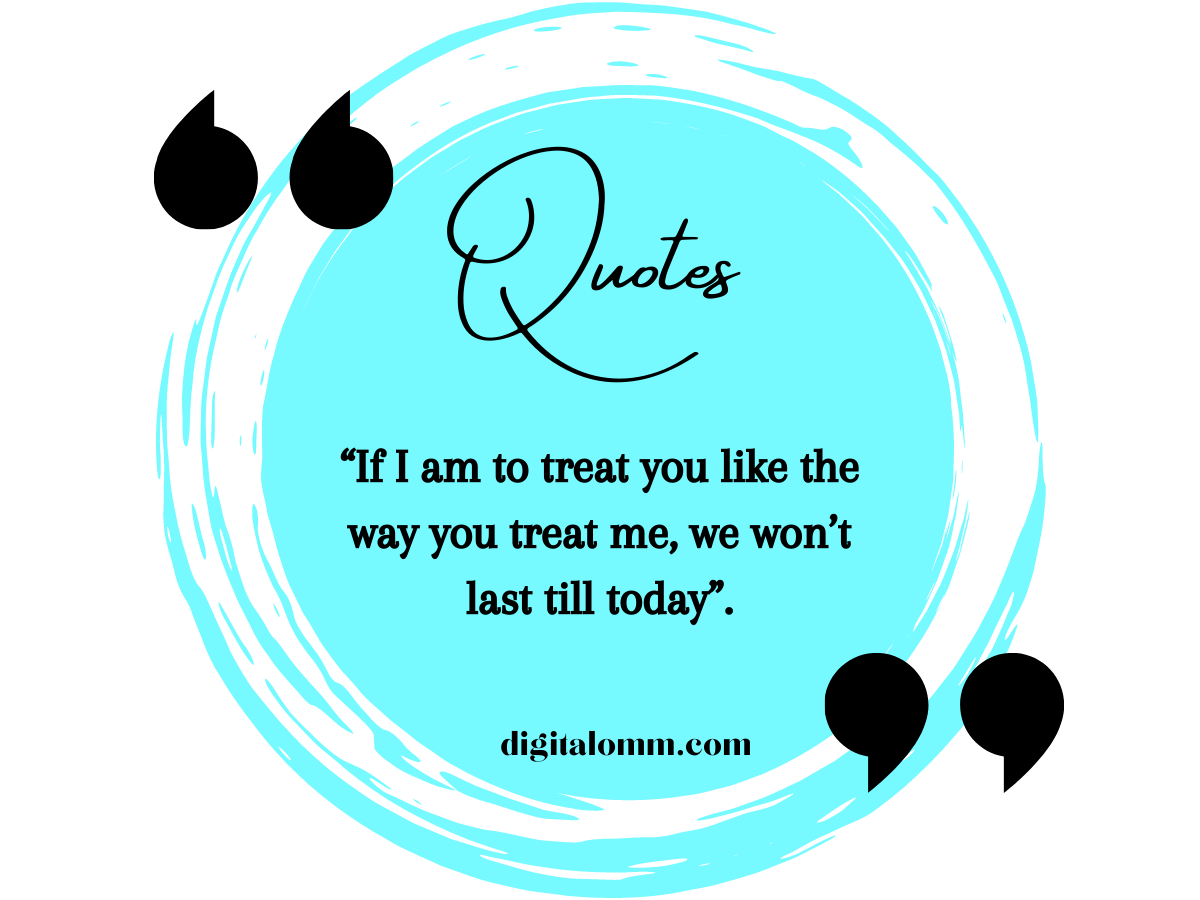 “The strong-minded rise to the challenge of their goals and dreams. The weak-minded become haters.”

“Who are you to deprive me of the things I want, I had never been selfish my entire life.”

“Selfishness is innate to all of us, that is the sad reality of life and no one really cares.”

“Don’t be fooled by their mask. Fake people eventually show their true colors. Just wait until their mask needs cleaning”.

“People call you selfish Only when they cannot manipulate you into doing what they want”.

“Selfish people don’t care about you, unless you are doing something for them”.

“Some people will only love you as much as they can use you their loyalty ends when the benefits stop”.

“A great person is someone who has let go of his selfishness and wants to help other people too.”

“You become an enemy of yourself if you are selfish, Greedy, Arrogant, and a liar.” 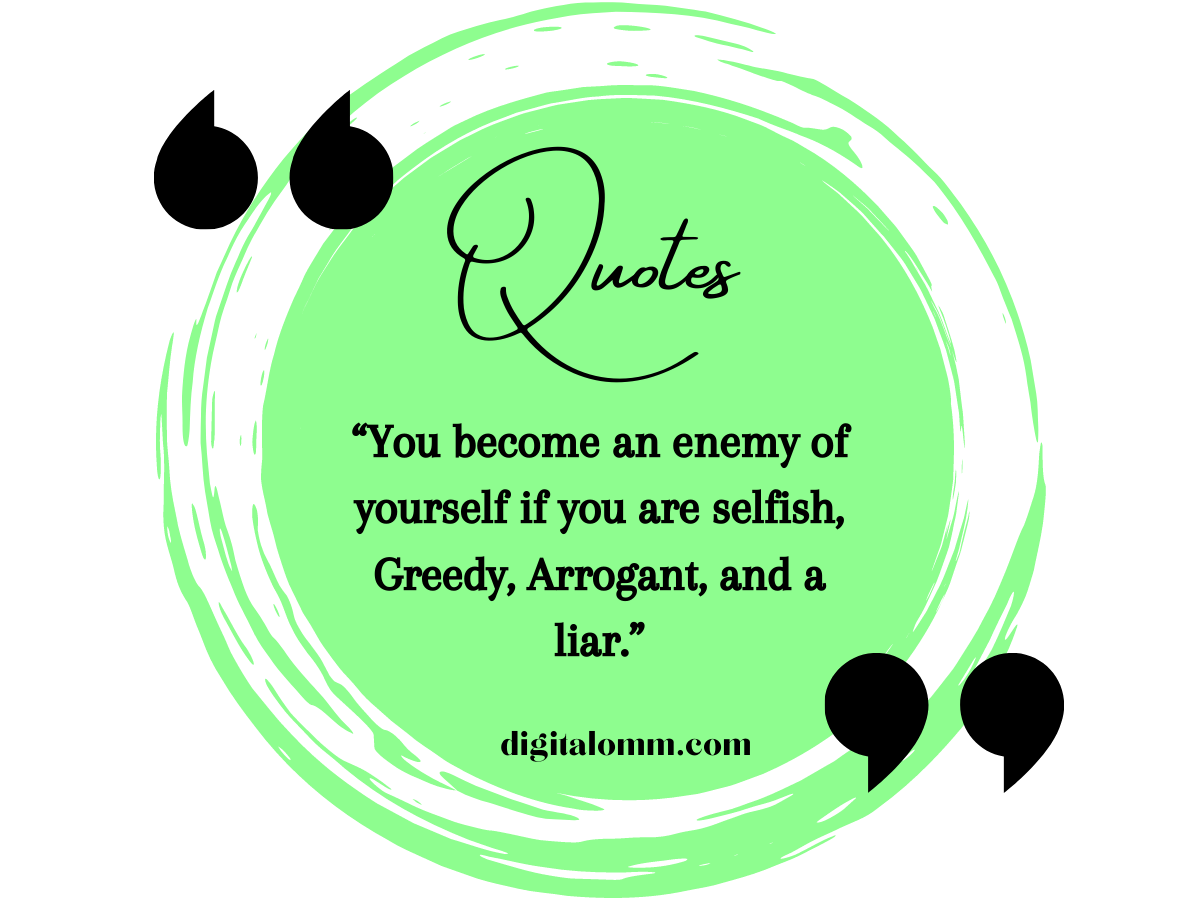 “I really appreciate those people who stay with me even if I am a little bit selfish about everything.”

“The real measure of selfishness is by asking a person how much he is willing to sacrifice.”

“Putting yourself first is not selfish. Thinking about yourself constantly is selfish. Please respect the difference”

“You will see someone’s true colors when you are no longer beneficial to their life”.

“I will be your mornings, your days and nights”.

“Because selfish people only think of their own sake, the result of what they do is negative”.

“The world is not fair, and often fools, cowards, liars and the selfish hide in high places”.

“Putting yourself first is not selfish. Thinking about yourself constantly is selfish Please respect the difference”.

“Sometimes you have to be selfish to be selfless”. 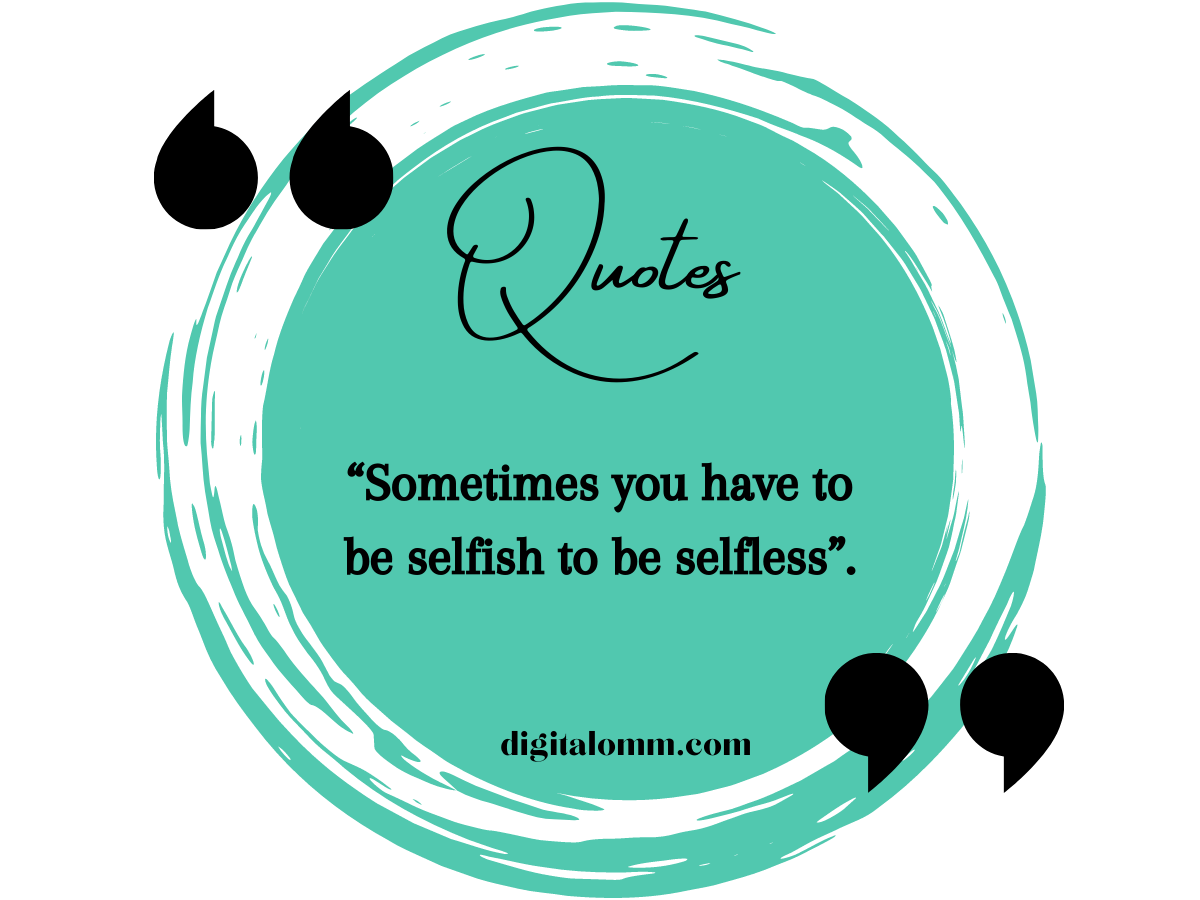 “Selfishness is depriving others of the choices that they can make, Only thinking of your own.”

“Nowadays, even love is selfish; there is so much selfishness that surrounds the planet we have.”

Selfishness is depriving others of the choices that they can make, Only thinking of your own.”

“Great achievement is usually born of great sacrifice, and is never the result of selfishness.” – Napoleon Hill


“You do not matter to me, I don’t really care if you do not like me, that is what being selfish is.”

“There is nothing born out of selfishness, You just have to give the best you can in everything.”


“If there is one thing I dislike, it is the man who tries to air his grievances when I wish to air mine.” – P.G. Wodehouse


“Selfish- a judgment readily passed by those who have never tested their own power of sacrifice.” – George Eliot

“When you are lonely or at least seem to be that way, It would be selfish to excuse yourself.” 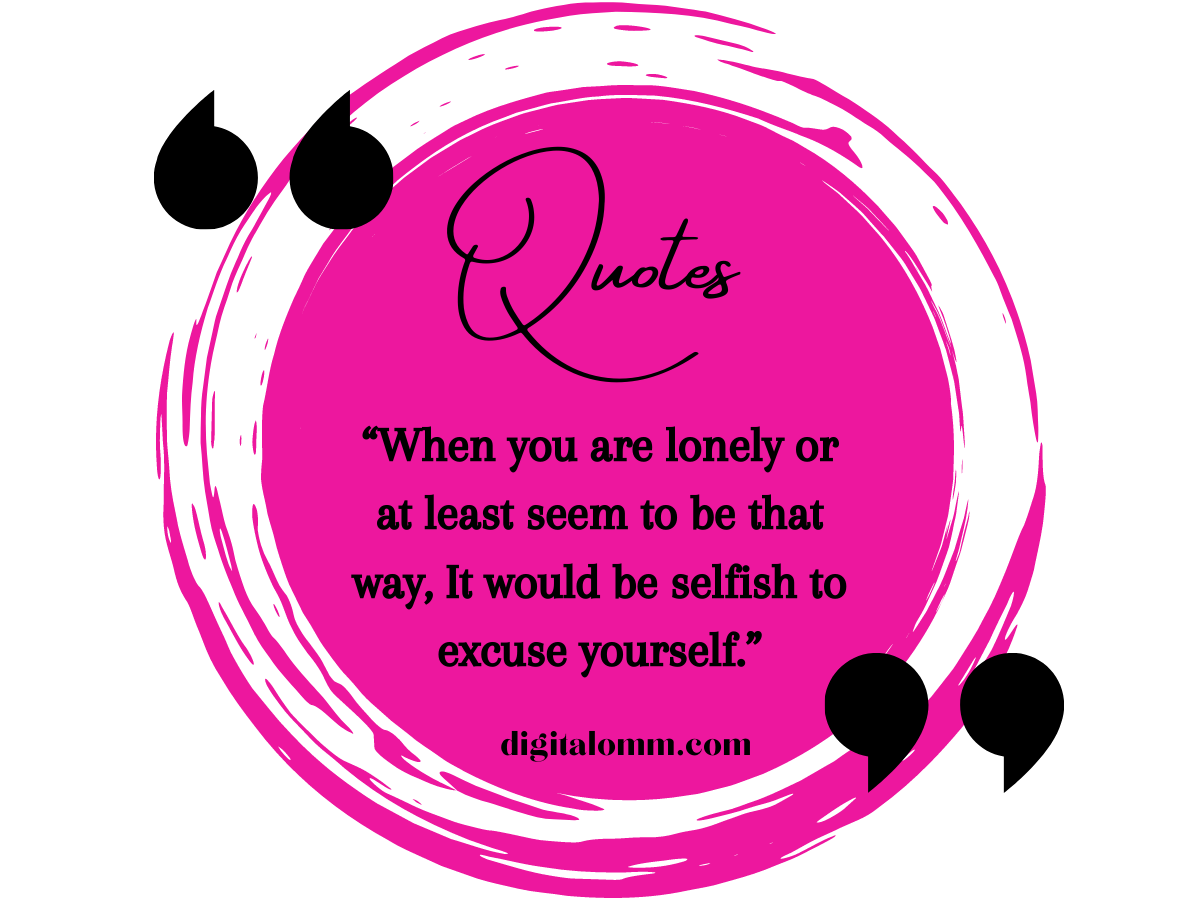 “Almost every sinful action ever committed can be traced back to a selfish motive. It is a trait we hate in other people but justify in ourselves.” – Stephen Kendrick

“You always know after shitty things happened, who your friends really were.”

“There are many things that we would throw away if we were not afraid that others might pick them up.”_ Oscar Wilde

“Better to have an enemy who slaps you in the face than a friend who stabs you in the back.”