“A woman is the full circle. Within her is the power to create, nurture and transform.” – Diane Mariechild

“We need women at all levels, including the top, to change the dynamic, reshape the conversation, to make sure women’s voices are heard and heeded, not overlooked and ignored.” – Sheryl Sandberg

“A strong woman is a woman determined to do something others are determined not to do.” – Marge Piercy

“I figure, if a girl wants to be a legend, she should go ahead and be one.” – Calamity Jane 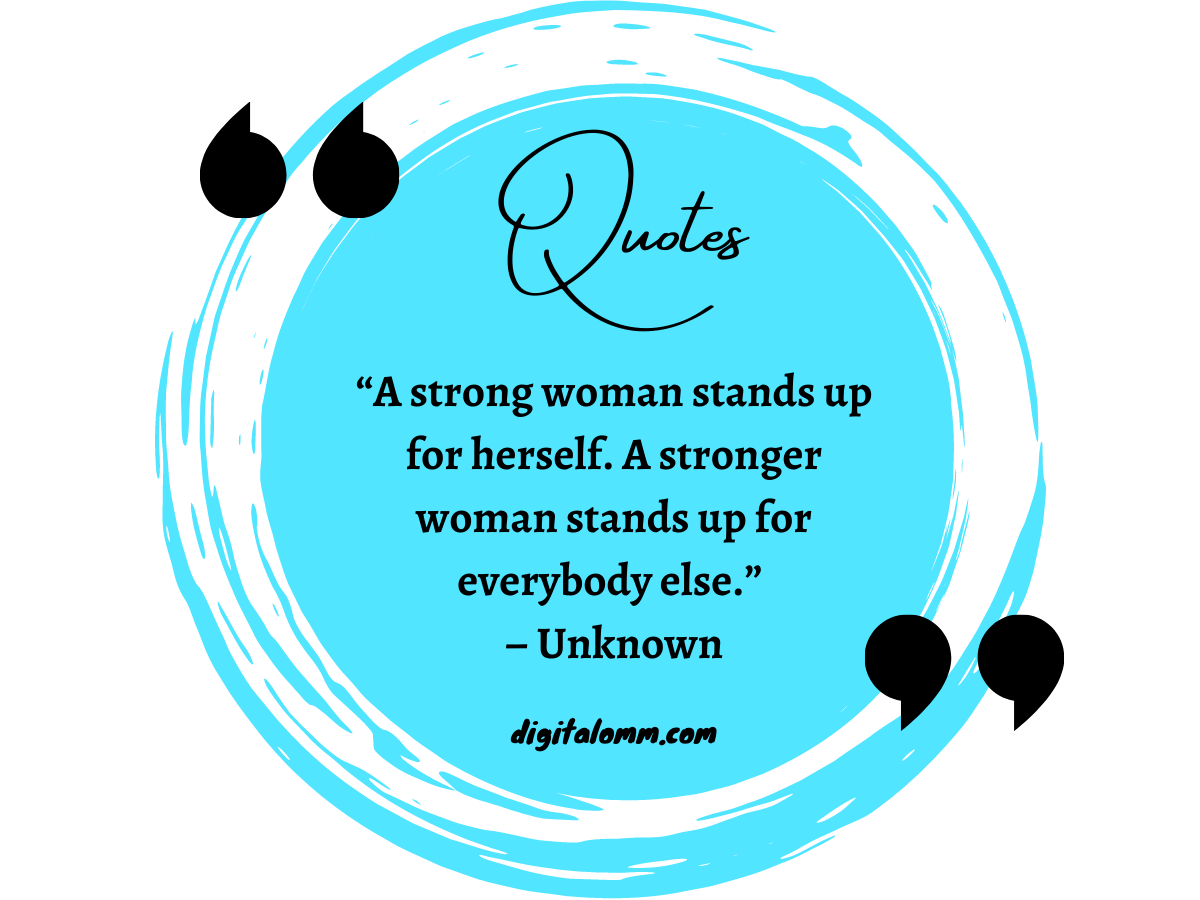 “And one day she discovered that she was fierce, and strong, and full of fire, and that not even she could hold herself back because her passion burned brighter than her fears.” – Mark Anthon

“The funny thing about a strong woman is that she doesn’t need you – she wants you and if you start slacking she’ll be content without you.”

“So many strong women start with broken girls.”

“Strong women speak their minds and write their own stories”.

“Silence is a woman’s loudest cry. You can always tell she’s really hurt when she starts ignoring you.”

“A strong woman is her own hero”.

“She needed a hero. So that’s what she became.”

“A strong woman is one who is able to smile this morning like she wasn’t crying last night.”

“She was a wild one; always stomping on eggshells that everyone else tip-toed on.” – Kaitlin Foster 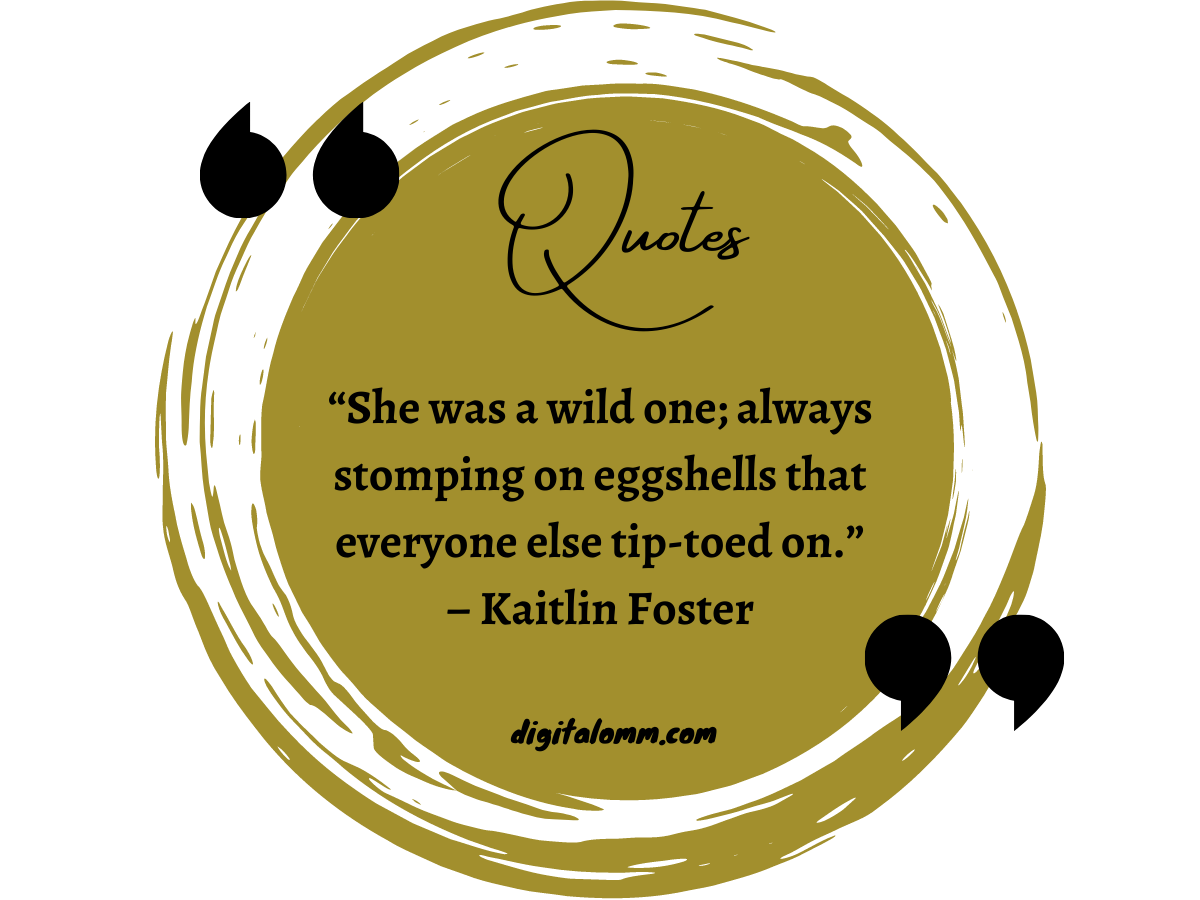 “A strong woman realizes she can’t be strong ALL the time, but always gets back up after a fall”.

“A strong woman always gives it her all without apology”.

“One of the most courageous things you can do is identify yourself, know who you are, what you believe in and where you want to go.” – Sheila Murray Bethel

“Avoiding danger is no safer in the long run than outright exposure. The fearful are caught as often as the bold.” – Helen Keller

“I have learned over the years that when one’s mind is made up, this diminishes fear; knowing what must be done does away with fear.” – Rosa Parks

“I just love bossy women. I could be around them all day. To me, bossy is not a pejorative term at all. It means somebody’s passionate and engaged and ambitious and doesn’t mind learning.” – Amy Poehler

“A woman with a voice is by definition a strong woman. But the search to find that voice can be remarkably difficult.” – Melinda Gates 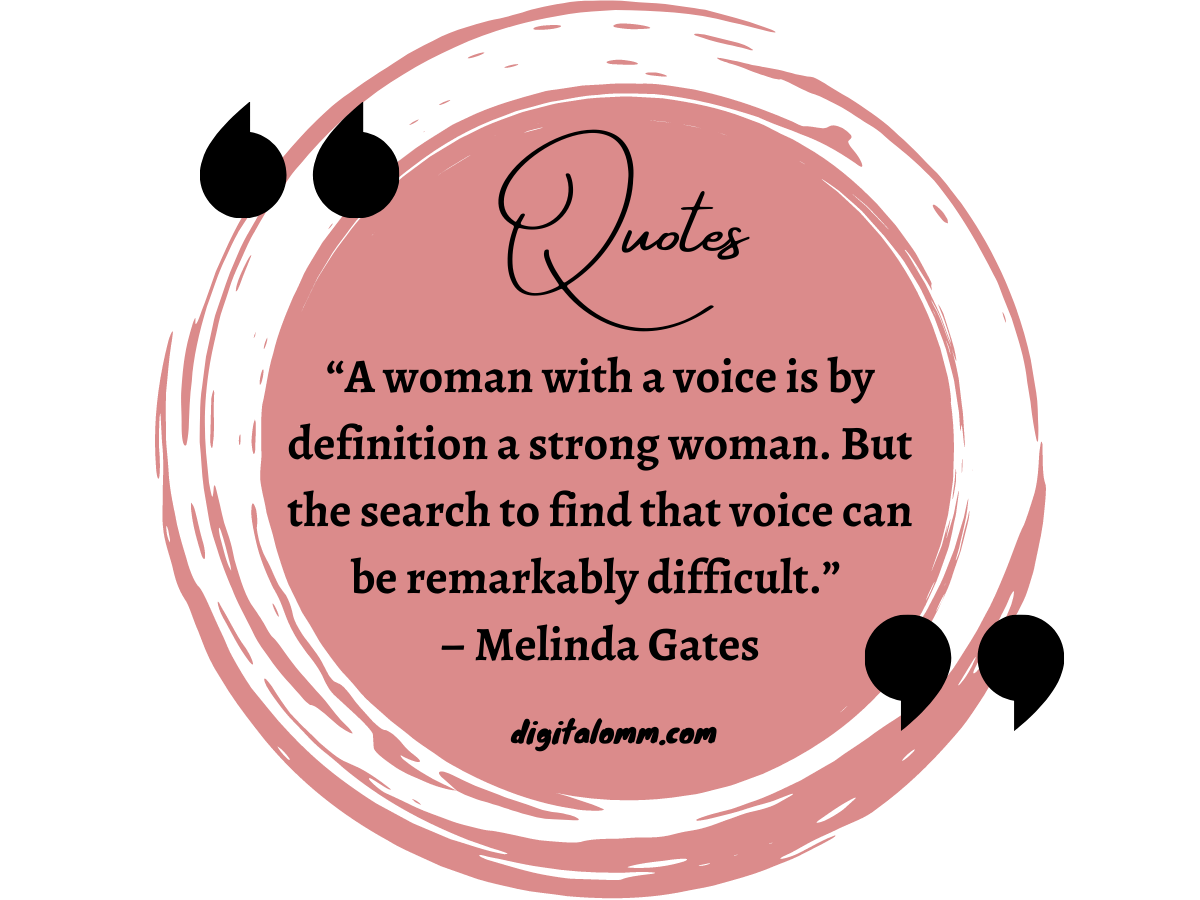 “Life is not easy for any of us. But what of that? We must have perseverance and, above all, confidence in ourselves. We must believe we are gifted for something and that this thing must be attained.” – Marie Curie

“Above all, be the heroine of your life, not the victim.” – Nora Ephron

“She is both hellfire and holy water. And the flavor you taste depends on how you treat her.”

“Whenever I speak to a strong woman I always want to ask; “what demons did you have to slay?”

“A woman is only helpless while her nail polish is still wet, even then she can pull the trigger.”

“When a man realizes that his woman is a teammate, not an opponent, that’s when his life changes. Don’t break her down. Build her up and let her help you win.”

“She Builds Others Up Because She Knows What It’s like to be torn down”.

“She spent her whole life fixing broken hearts yet she didn’t know how to fix her own.”

“They say you don’t know what you have till it’s gone. I say you know exactly what you had, you just thought you’d never lose it.”

“A woman never forgets how a man treated her during the times she needed his support the most.” 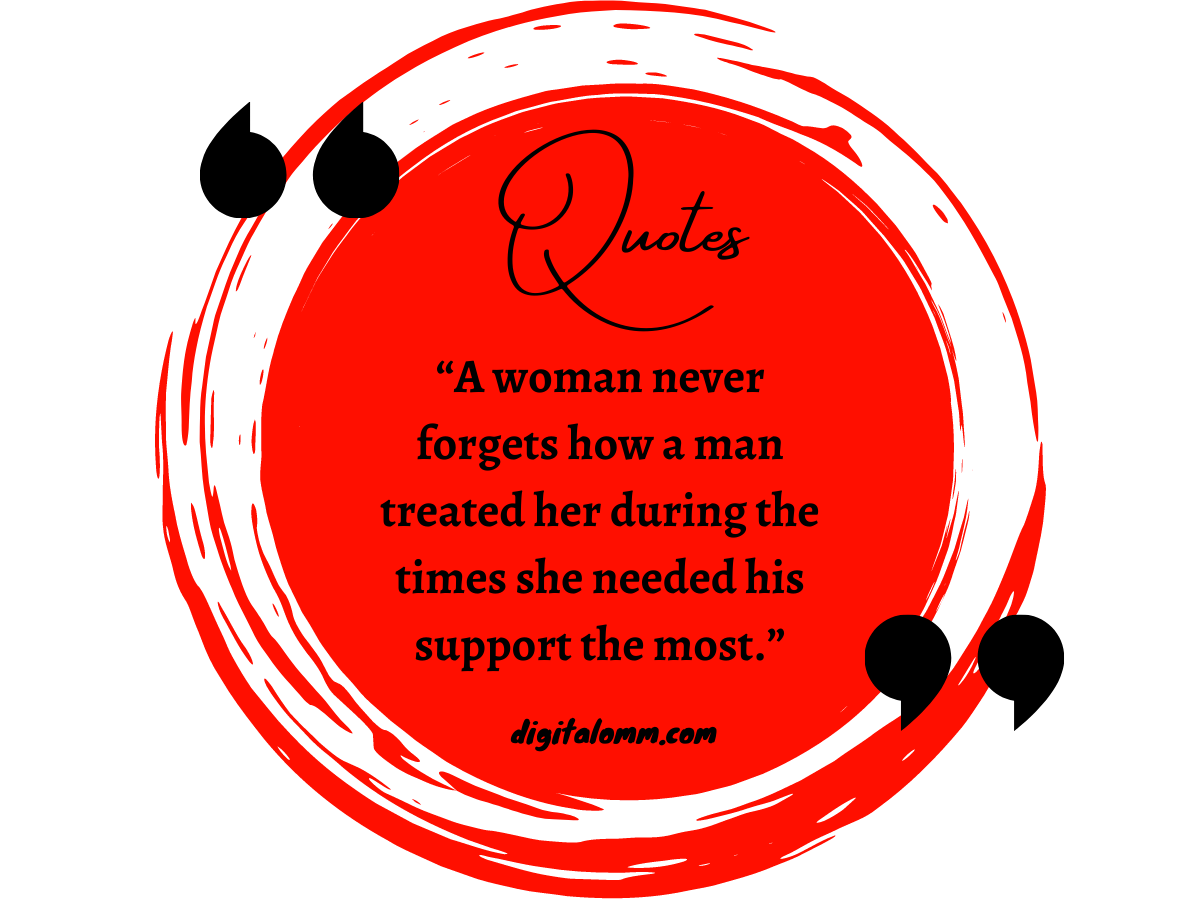 “I want my daughter to be kind but I also want her to know that she can throat punch someone if she needs to.”

“When a woman is talking to you, listen to what she says with her eyes.”

“Once you figure out what respect tastes like, it tastes better than attention.” – Pink

“A strong woman understands that the gifts such as logic, decisiveness, and strength are just as feminine as intuition and emotional connection. She values and uses all of her gifts.” – Nancy Rathburn

“You have to have confidence in your ability, and then be tough enough to follow through.” – Rosalynn Carter

“Be strong enough to stand alone, smart enough to know when you need help, and brave enough to ask for it.” – Ziad K. Abdelnour

“God is within her, she will not fall.” – Psalm

“She is clothed with strength and dignity, and she laughs without fear of the future.” – Proverbs 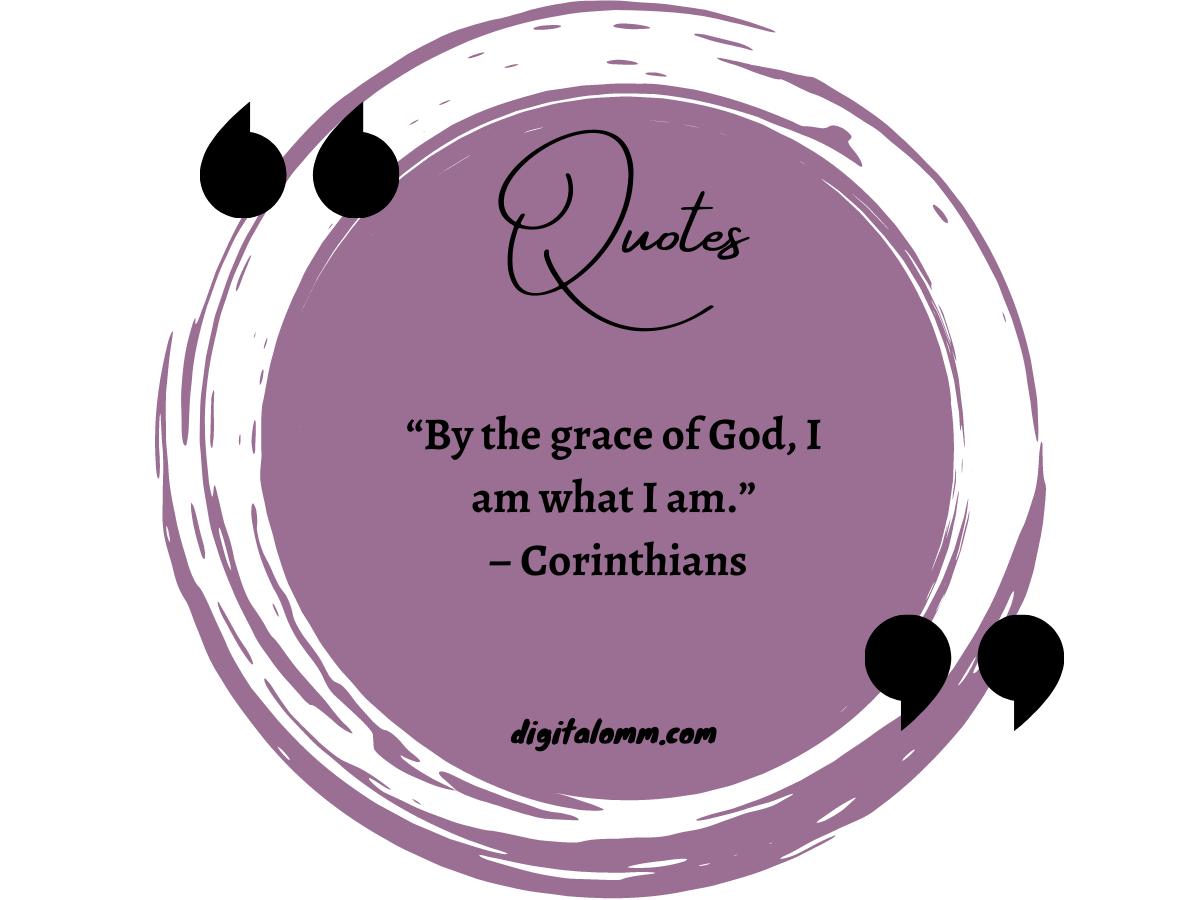 “I praise you because I am fearful and wonderfully made.” – Psalm

“Be strong and courageous. Do not be frightened, and do not be dismayed, for the Lord your God is with you wherever you go.” – Joshua

“Declare over yourself: ‘God has not given me a spirit of fear, but of power, love and a sound mind.’” – Tim

“Think I finally reached the point where I don’t care anymore, I’m a good person, I can’t force people to see my worth.”

“There’s nothing more beautiful than a woman that focuses on her career, goals, and her ambitions. she’s not worried about being single because she knows God is going to send her husband right on time.” 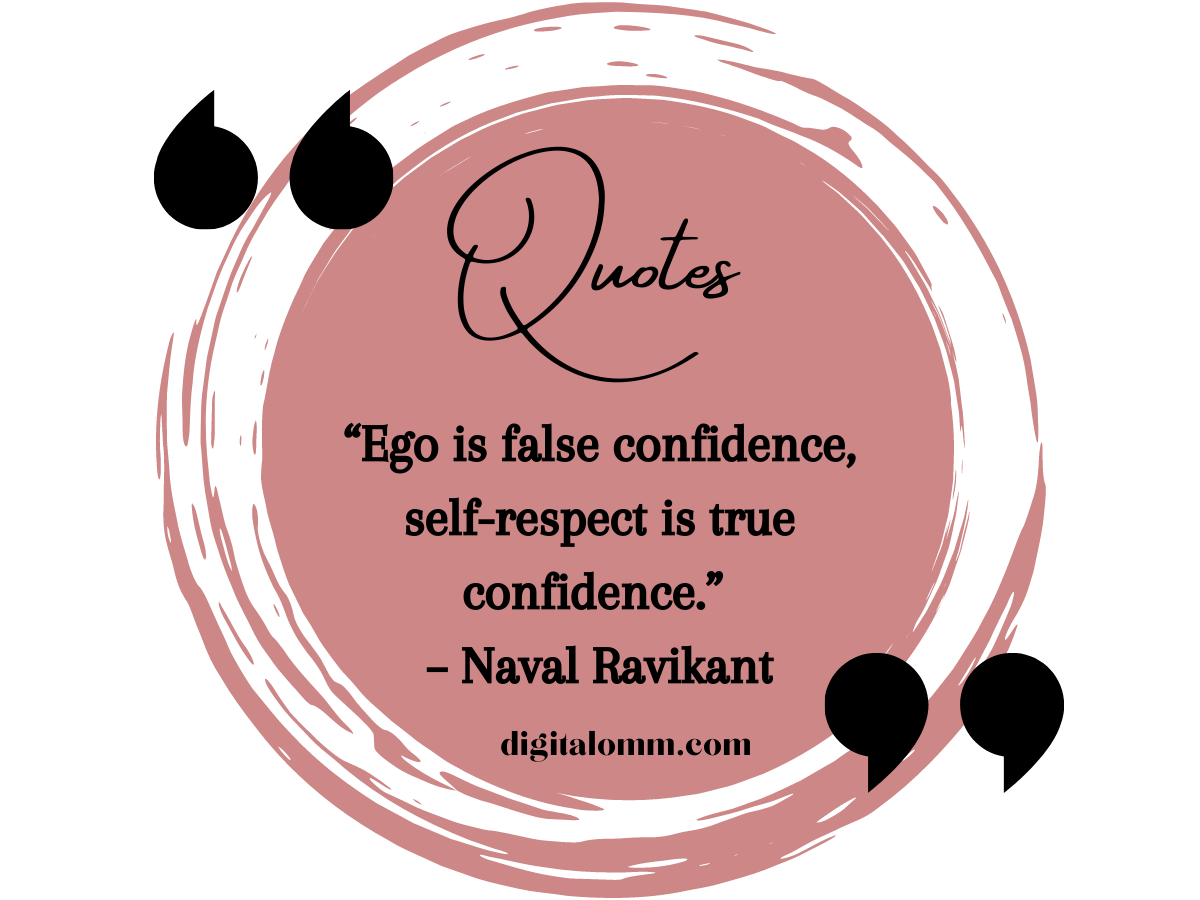 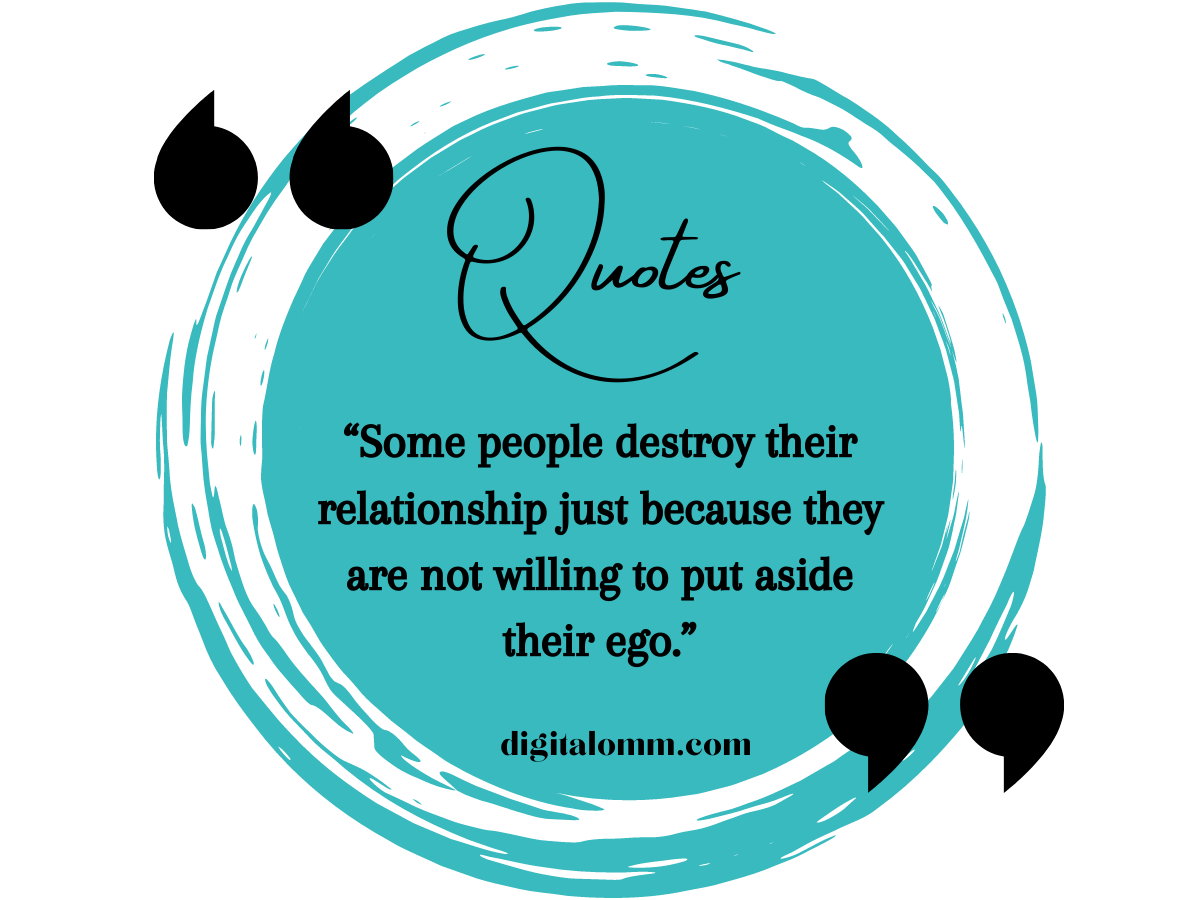 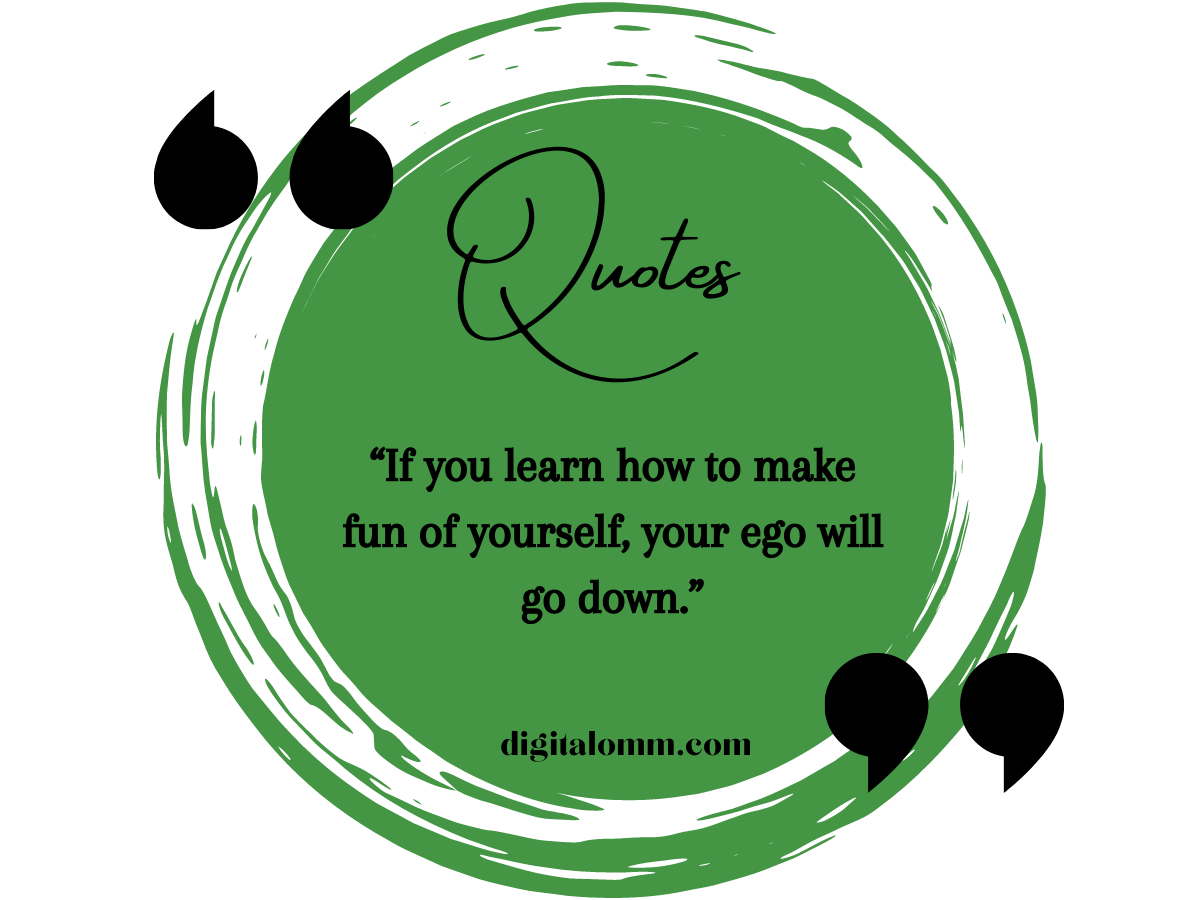 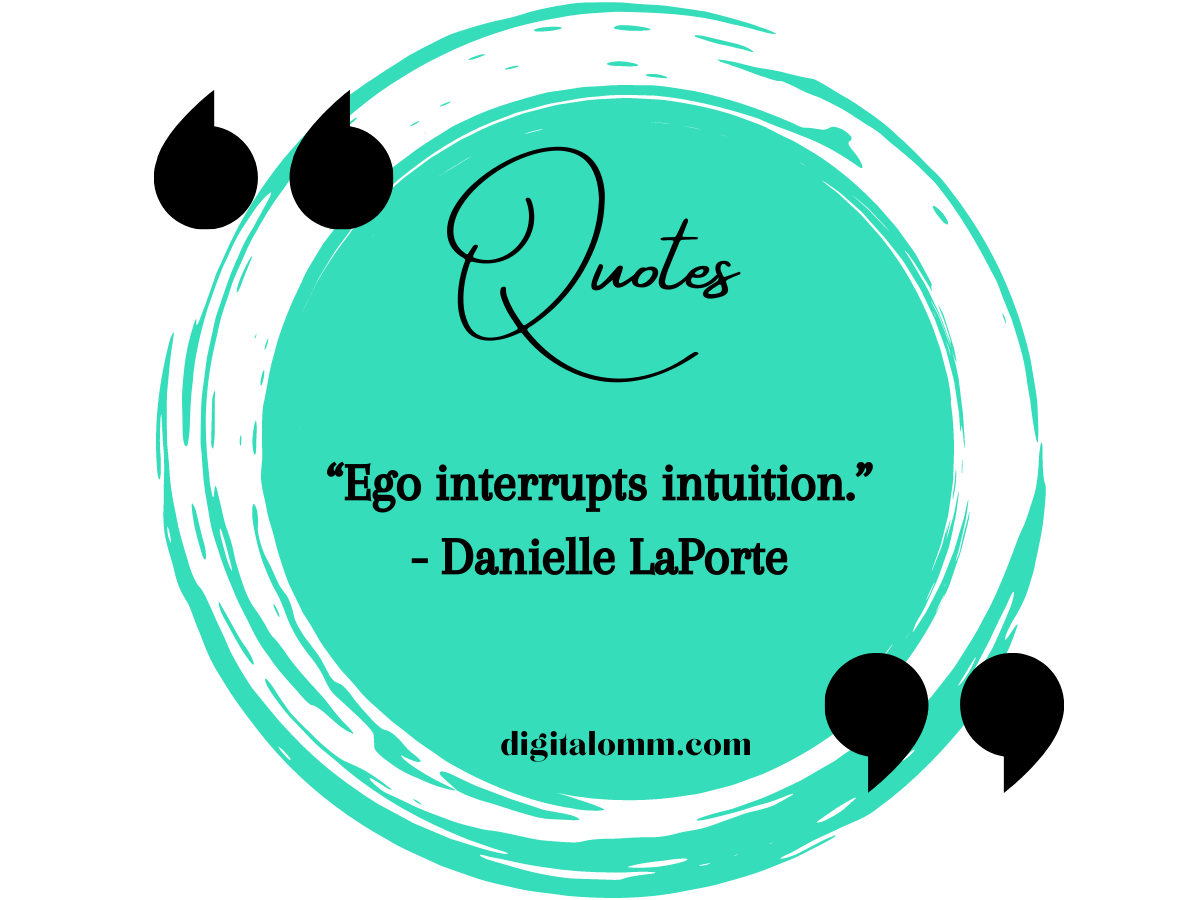 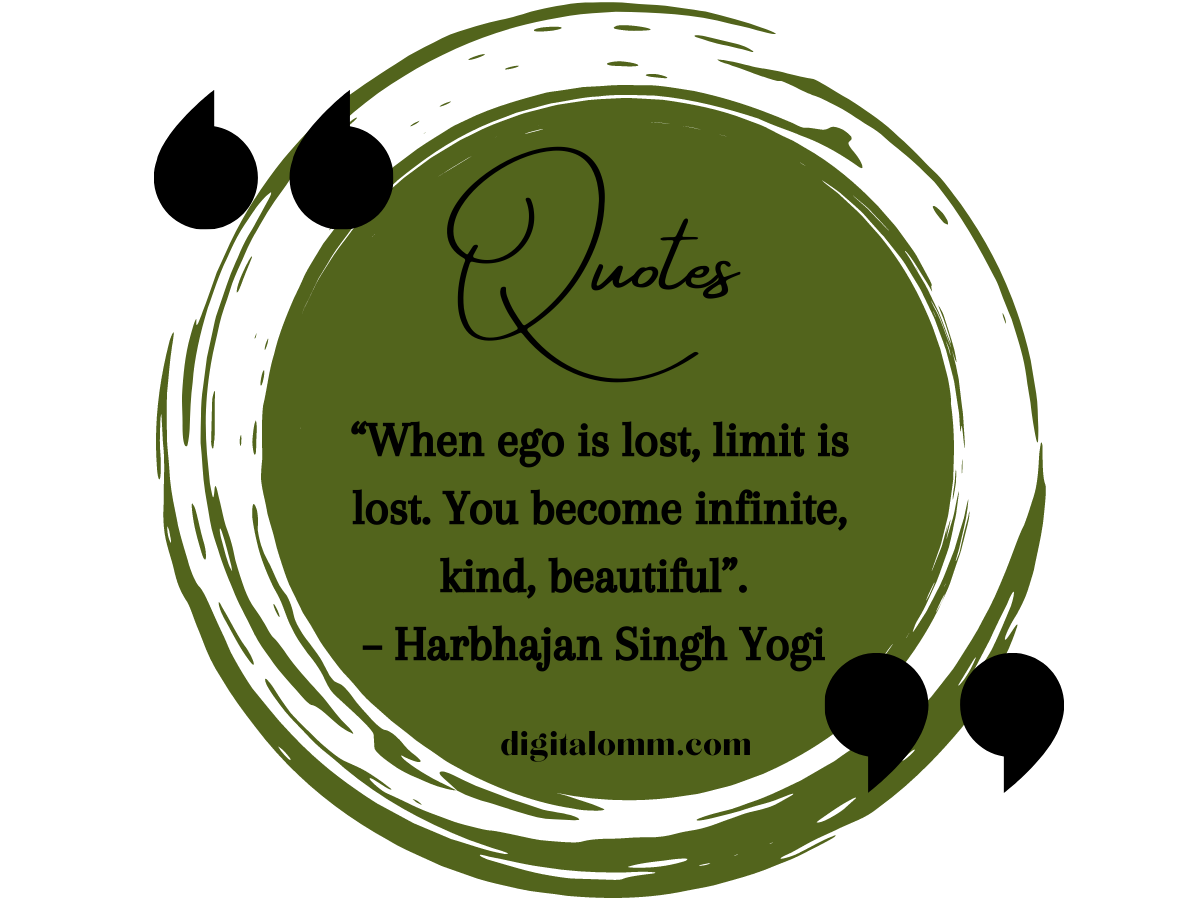