“I find that the harder I work, the more luck I seem to have.” – Thomas Jefferson

“Success consists of getting up just one more time than you fall”. – Oliver Goldsmith 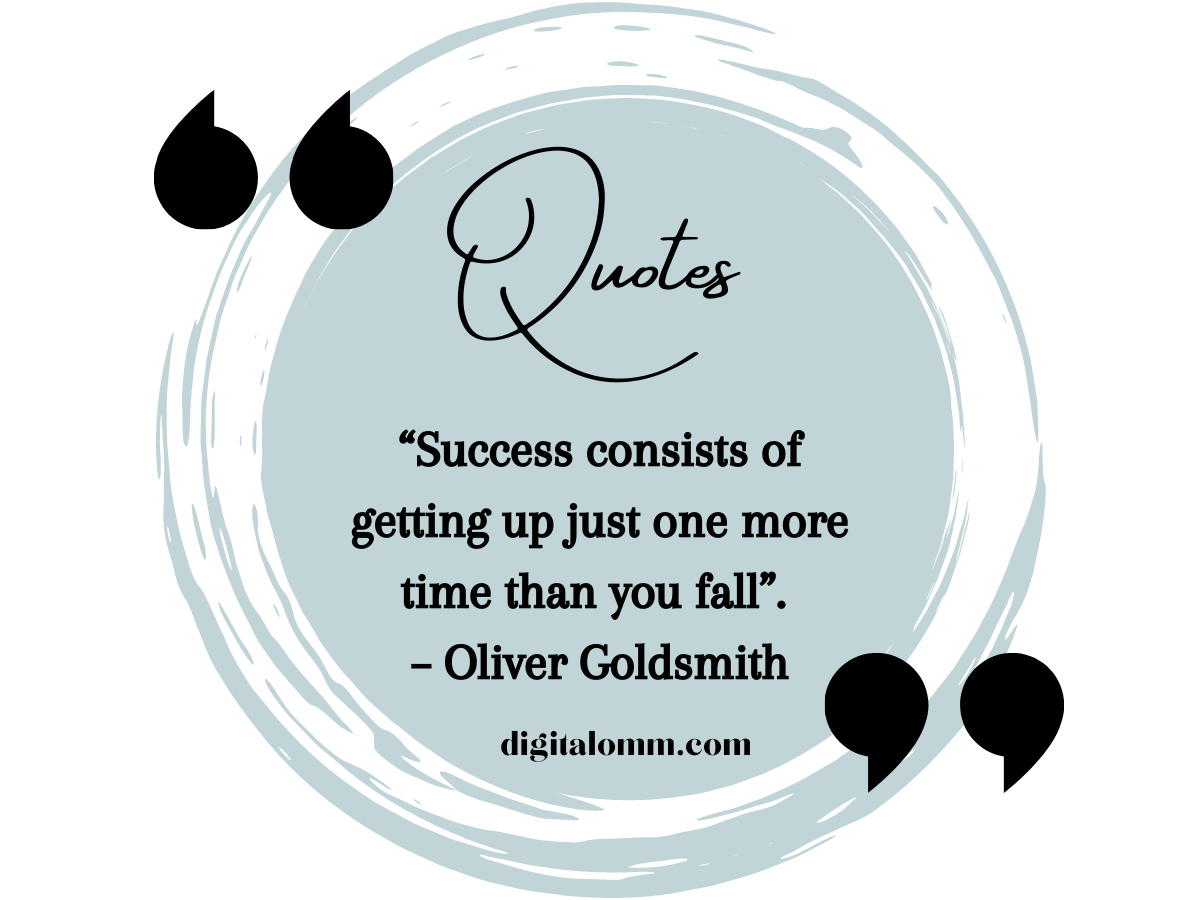 “When it comes to success, there are no shortcuts”. –Bo Bennett

“No masterpiece was ever created by a lazy artist.” – Anonymous

“Happiness is a butterfly, which when pursued, is always beyond your grasp, but which, if you will sit down quietly, may alight upon you.” – Nathaniel Hawthorne

“Success is walking from failure to failure with no loss of enthusiasm”. – Winston Churchill 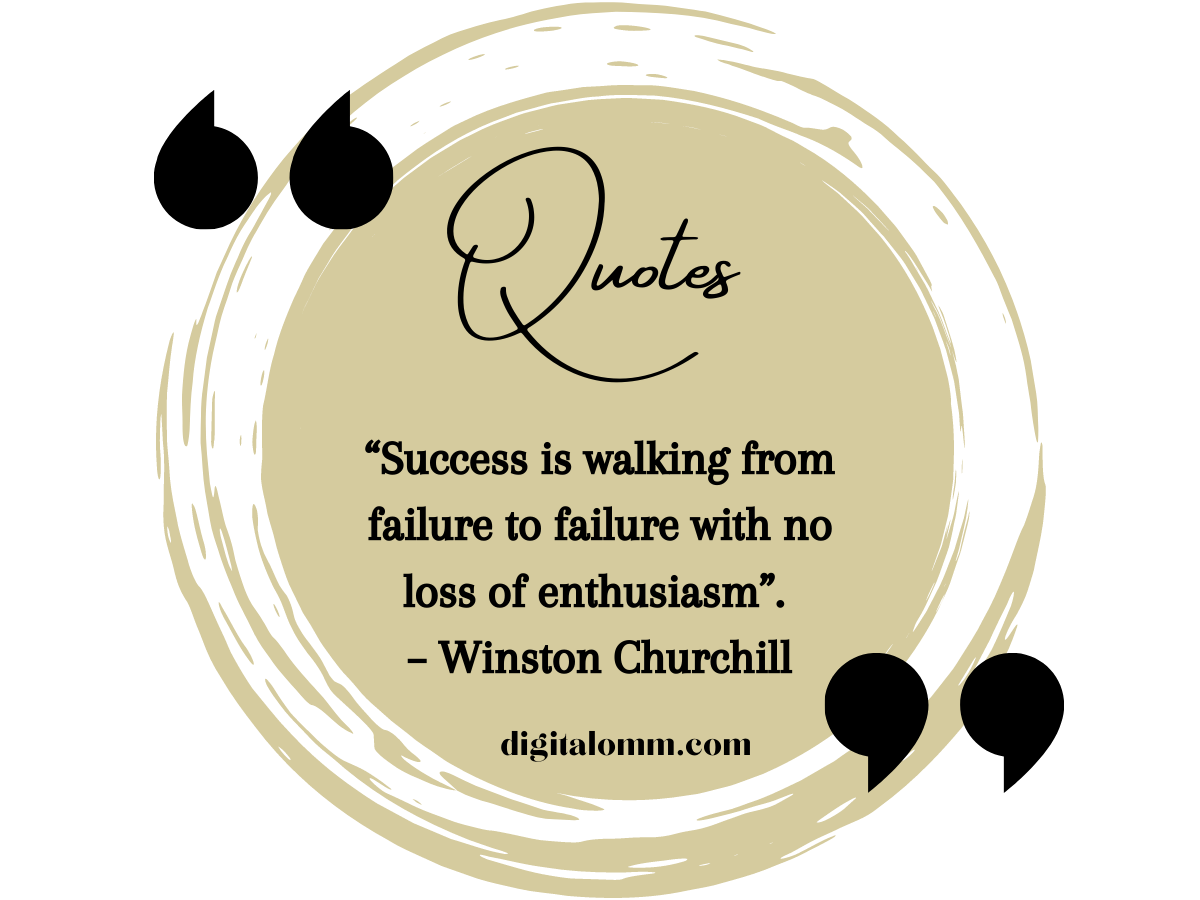 “You’ll never achieve real success unless you like what you’re doing”. – Dale Carnegie

“Success is a matter of sticking to a set of common sense principles anyone can master”. – Earl Nightingale

“Your attitude is either the lock on or key to your door of success”. – Denis Waitley

“If you can’t explain it simply, you don’t understand it well enough.” – Albert Einstein

“Blessed are those who can give without remembering and take without forgetting.” – Anonymous

“Success is not the key to happiness. Happiness is the key to success. If you love what you are doing, you will be successful.” – Albert Schweitzer

“Some people dream of success while others wake up and work.” – Unknown 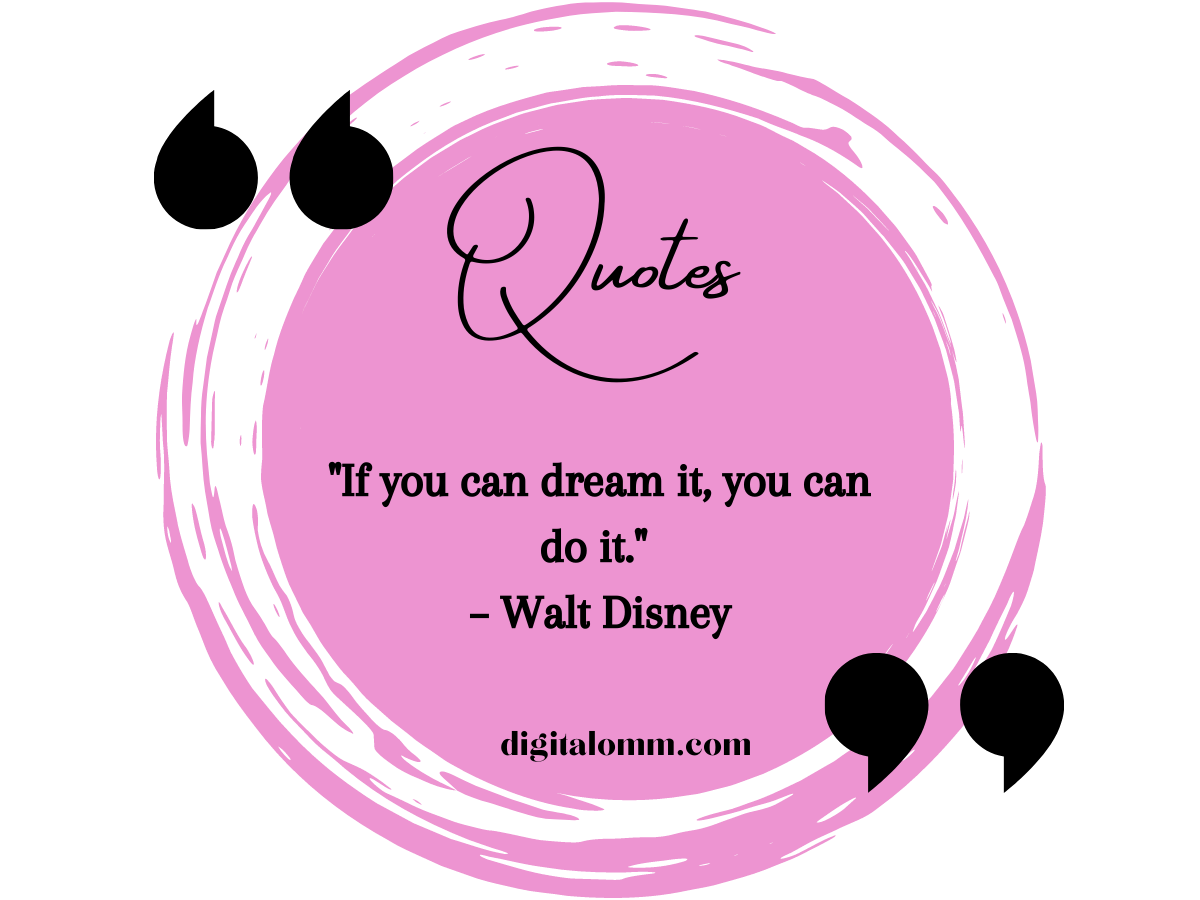 “Do one thing every day that scares you.” – Anonymous

“Success is simply a matter of luck. Ask any failure”. –  Earl Wilson

“Success and failure are not my concern, but His”. –  Joseph Barber Lightfoot

“What’s the point of being alive if you don’t at least try to do something remarkable.” – Anonymous

“There is only one success to be able to spend your life in your own way”. – Christopher Morley

“Success is nothing more than a few simple disciplines, practiced every day”. – Jim Rohn

“Success comes from knowing that you did your best to become the best that you are capable of becoming”. – John Wooden

“Success is the progressive realization of a worthy goal or ideal”. – Earl Nightingale 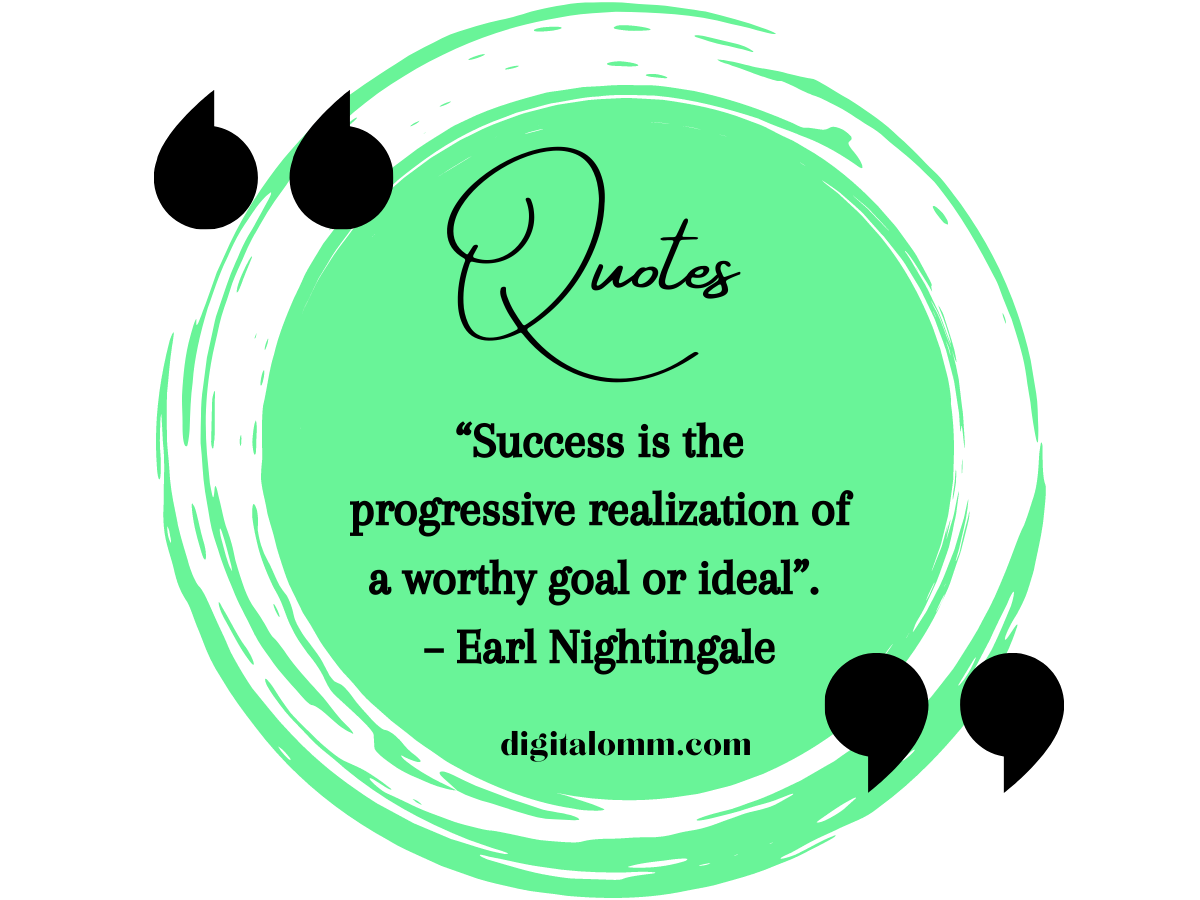 “There is a powerful driving force inside every human being that, once unleashed, can make any vision, dream, or desire a reality.” – Anthony Robbins

“The secret to success is to know something nobody else knows.” – Aristotle Onassis

“Success is often achieved by those who don’t know that failure is inevitable”. – Coco Chanel

“I failed my way to success.” – Thomas Edison

“I never dreamed about success, I worked for it.” – Estee Lauder

“Nothing in the world is more common than unsuccessful people with talent.” – Anonymous

“Knowledge is being aware of what you can do. Wisdom is knowing when not to do it.” – Anonymous

“Never give in except to convictions of honor and good sense.” – Winston Churchill

“Success is like reaching an important birthday and finding you’re exactly the same”. –Audrey Hepburn 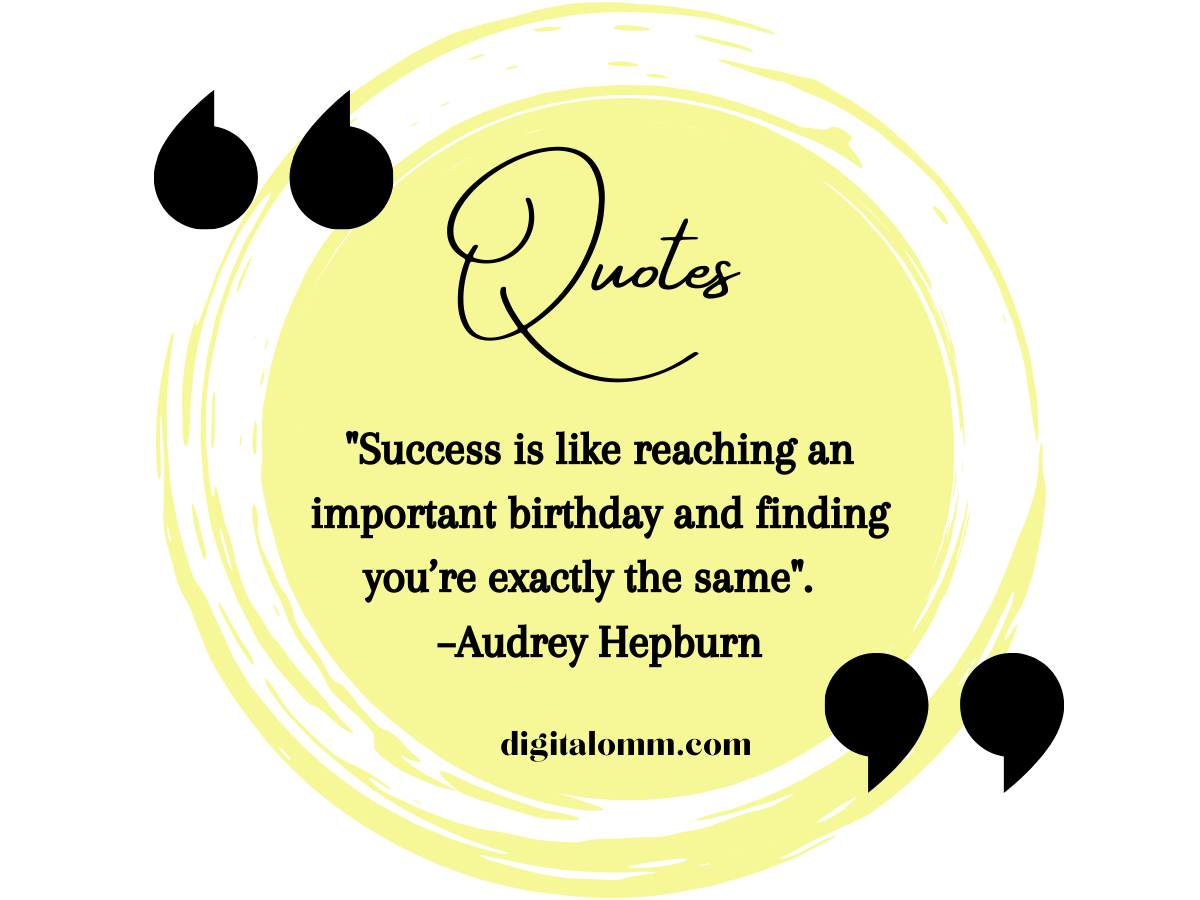 “I don’t want to get to the end of my life and find that I lived just the length of it. I want to have lived the width of it as well.” – Diane Ackerman

“You must expect great things from yourself before you can do them.” – Michael Jordan

“Motivation is what gets you started. Habit is what keeps you going.” – Jim Ryun 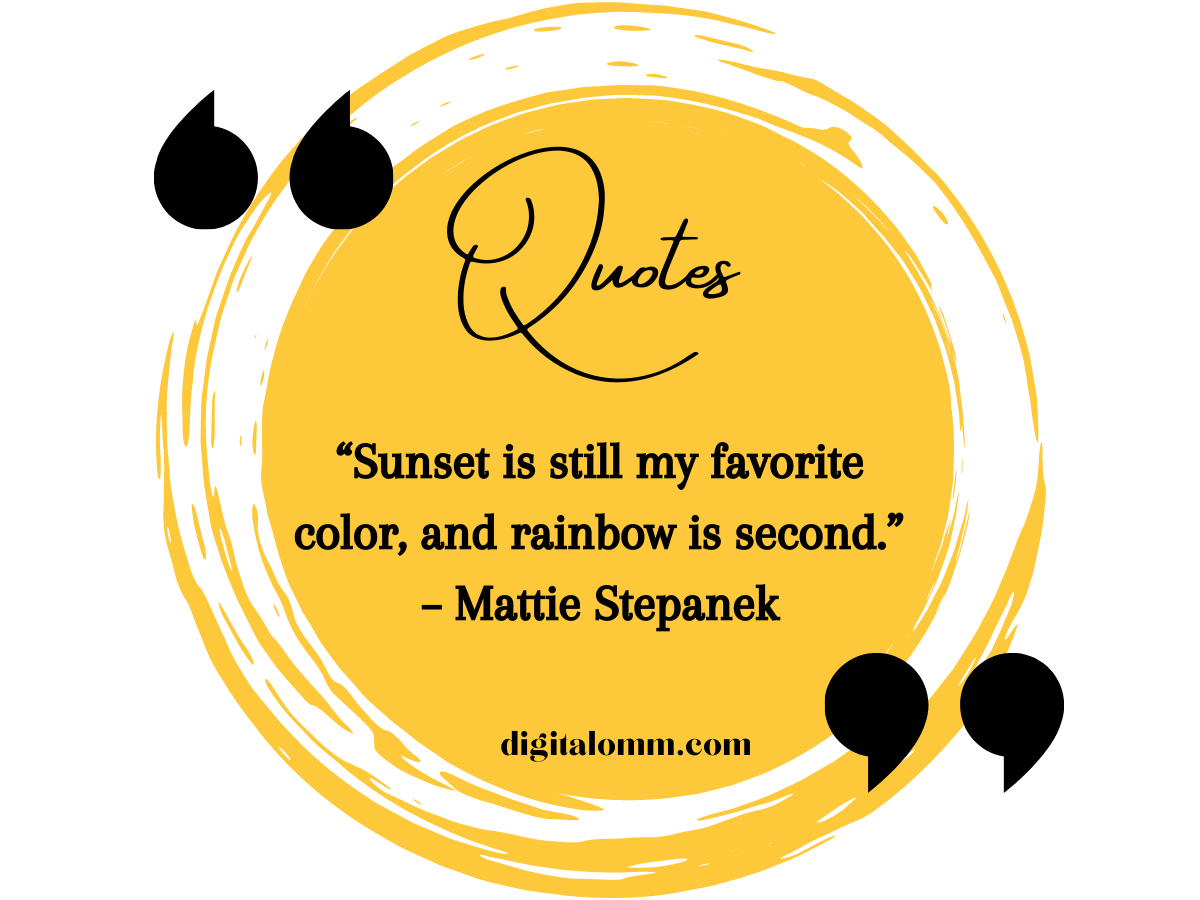 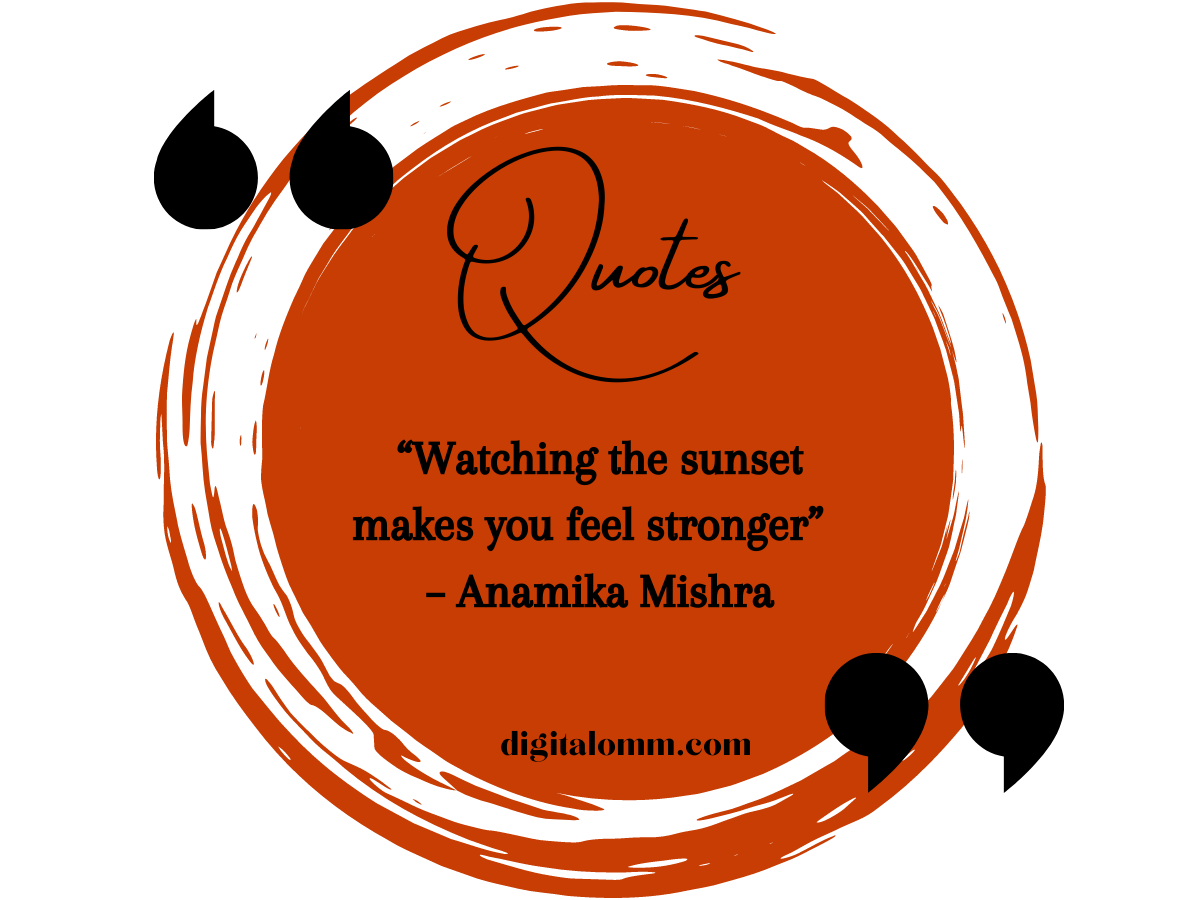 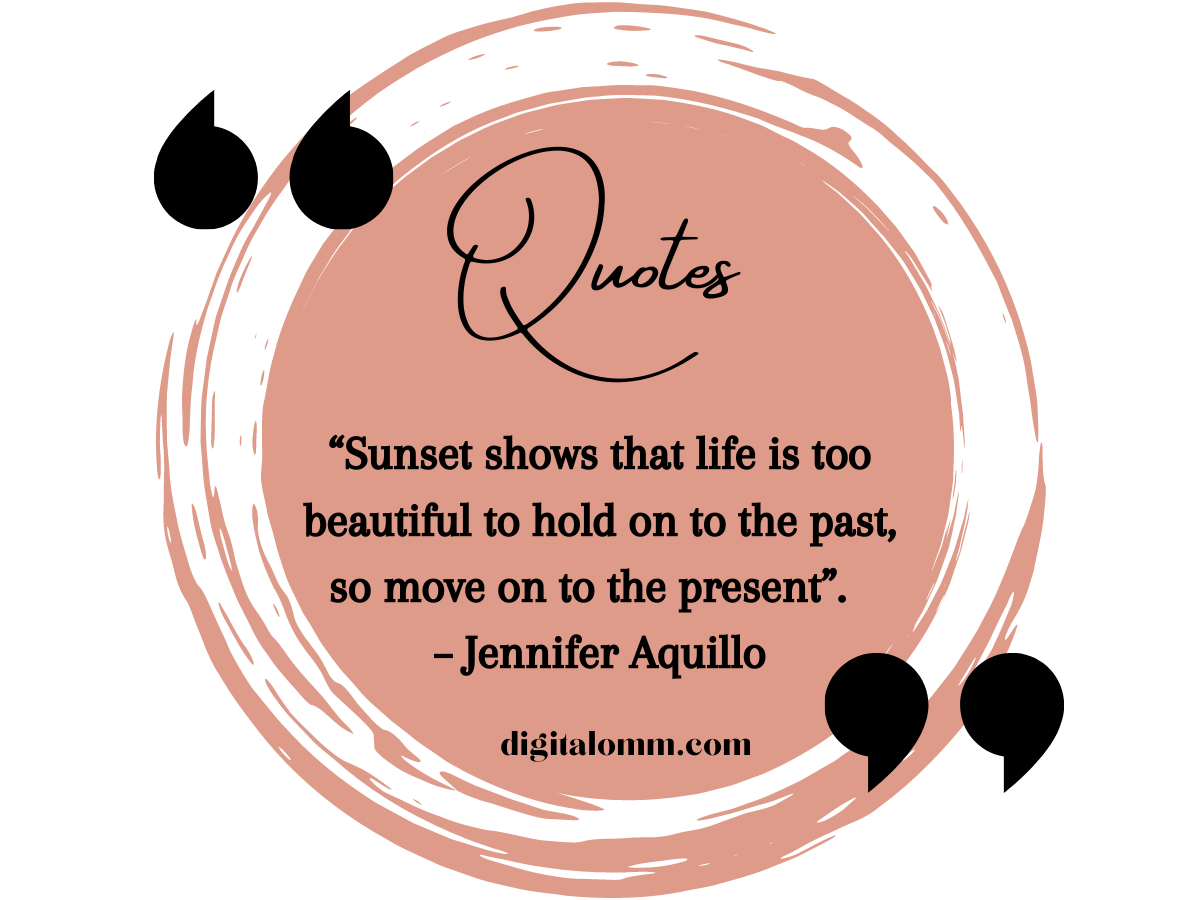 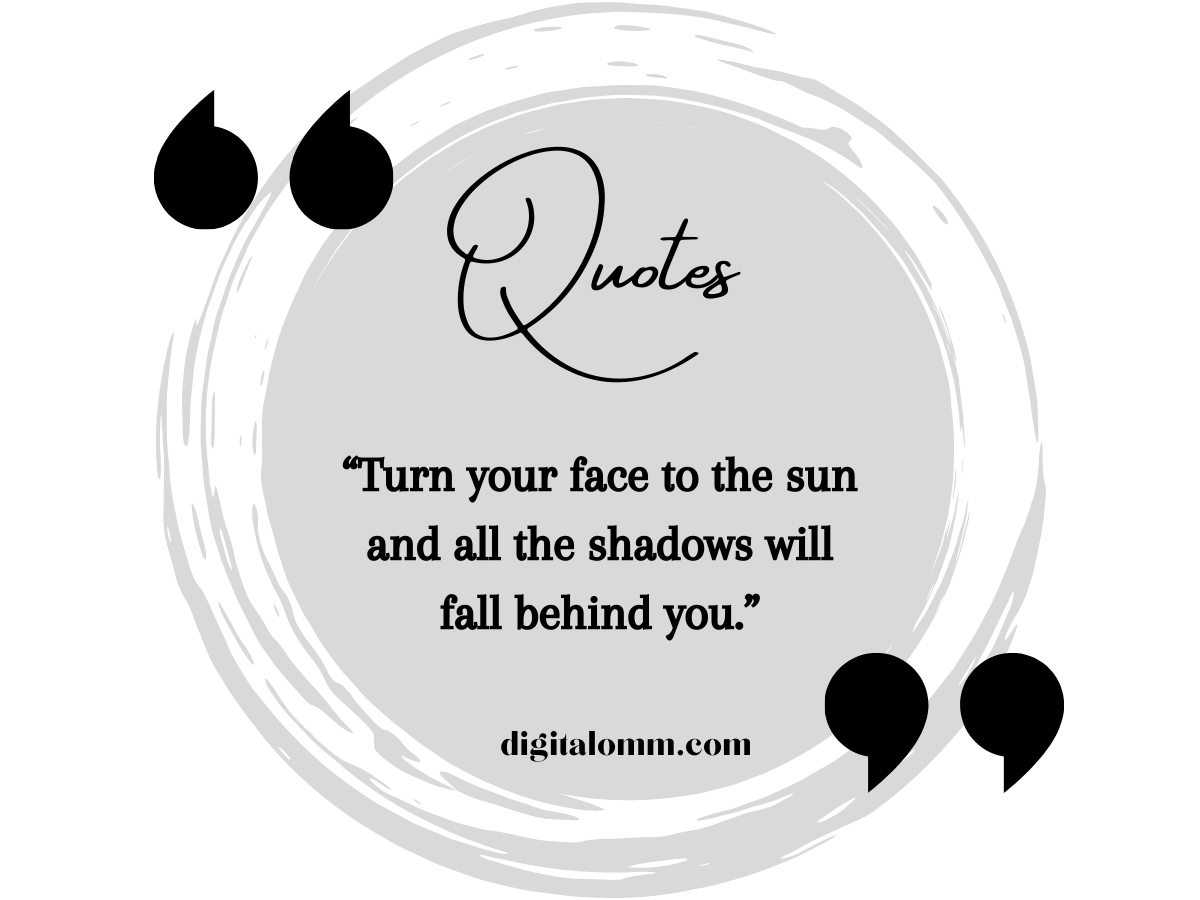 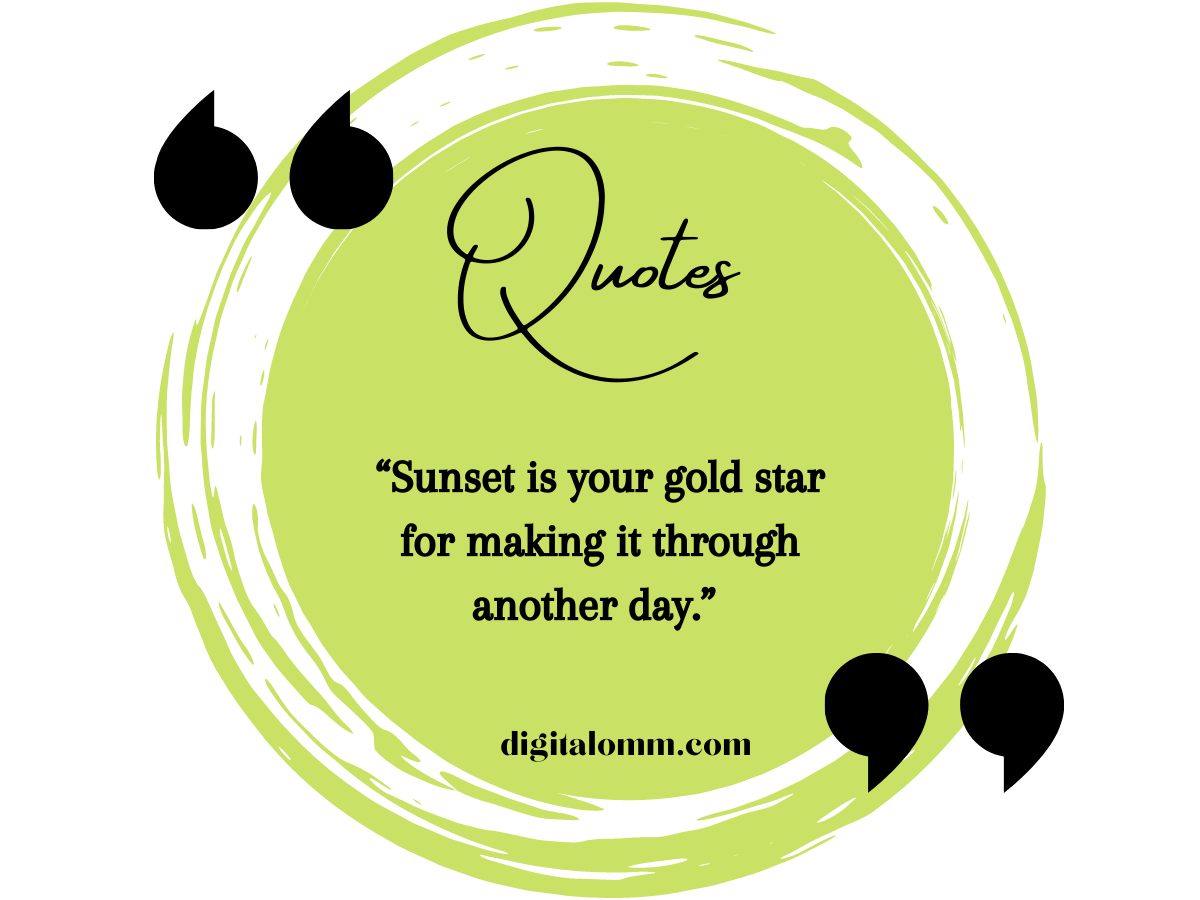